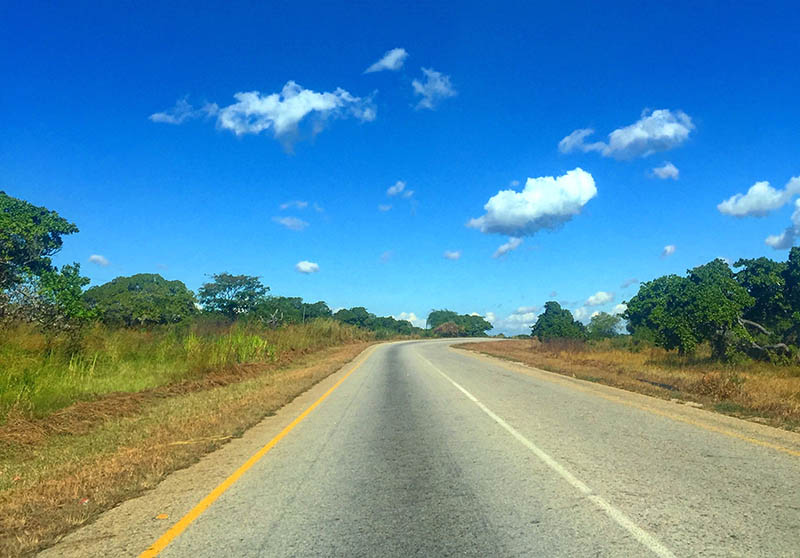 Mozambique’s Minister of Public Works, Joao Machatine, has promised that key roads and bridges will be handed over to private management, in order to ensure that they are sustainable.

Speaking on Thursday at the opening session of a meeting of the Coordinating Council of his Ministry, in the resort of Chidenguele, in the southern province of Gaza, Machatine said that, of the 30,000 kilometres of roads in the country, only 7,000 are tarred. The annual cost of road maintenance is 45 billion meticais (about 750 million dollars).

To lighten the burden on the state, Machatione promised that key roads will be handed to private management – which means that motorists will have to pay tolls to use them.

He is not the first minister to make this promise – indeed, year after year, minister after minster, the public works sector has solemnly declared that motorists must pay for the upkeep of the roads they use.

Yet even today, driving on most Mozambican trunk roads is free of charge. The main exception is the motorway from Maputo to South Africa, operated by the South African company Trans-Africa Concessions (TRAC), where there are two toll gates, at Maputo and Moamba.

Even the new Maputo Ring Road is free. There were supposed to be five toll gates on the Ring Road, but so far not one has been built.

Machatine has pledged to end this and make motorists pay for the roads. Cited by the independent television station STV, he promised public tenders through which the management of key roads and bridges will be allocated to private companies.

The roads concerned are, initially, the Maputo Ring Road, the bridge over the Bay of Maputo (which has not yet opened to traffic), the roads from Maputo to Swaziland, from Marracuene to Xai-Xai, from Beira to Zimbabwe, and from Nampula to the port of Nacala.

Precisely because there have never been any toll gates on the main north-south highway (EN1), parts of this key road are in a shocking state, and the government has to raise the money to fix them.

Machatine said that while funds are being raised for a full rehabilitation of EN1, the government is intervening to guarantee emergency repairs on the worst stretches.

As for water supply, Machatine said that 54.5 per cent of the population have access to clean drinking water, an improvement from 49 per cent when the current government took office in 2015. The government’s target is to raise the figure to 60 per cent by the end of its five year term of office.

Source: AIM via Club Of Mozambique