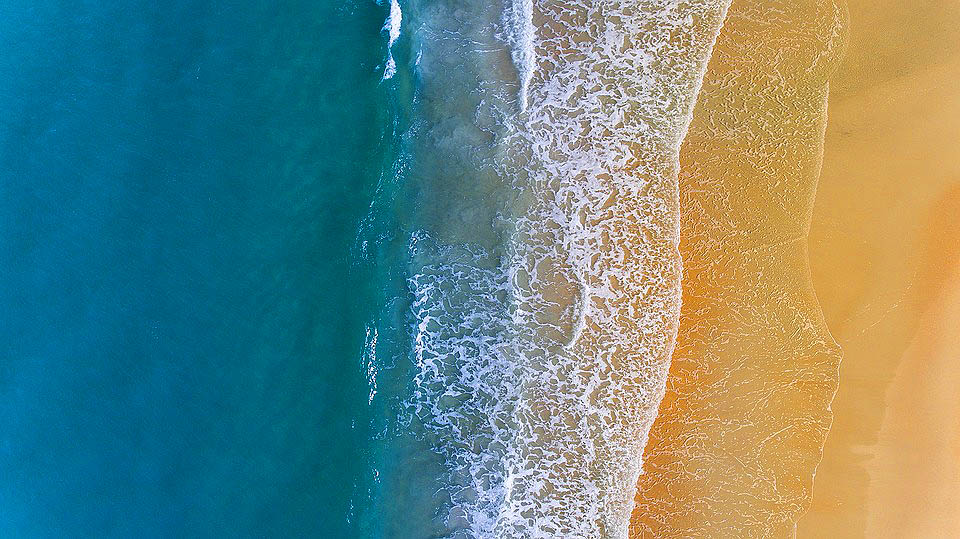 East African country Tanzania is aware of President John Magufuli’s dream for the citizens and the nation, to become a semi-industrialized economy by 2025. The Parliament has made several changes to accommodate both local and foreign businesses as they look to lure more investors and build a strong economy and competitive business environment regionally.

During the Tanzania – Belgium business forum 25 October 2018 at Dar es Salaam Serena Hotel, the government of Tanzania highlighted particular areas that potential investors should consider when looking for business opportunities in the country. As Tanzania is open to foreign investments while supporting local sectors, it is keen on industries that can escalate its economic performance.

As highlighted by the government, the agricultural sector is the country’s economic mainstay and accounts for the highest contribution of GDP. It is also a source of livelihood to many Tanzanians, creating employment opportunities. The sector is highly regarded and needs more investments to boost its production and competitiveness.

The industry is slowly growing, attracting the interests of renowned car manufacturing firms. The country falls second to Kenya in the car assembly industry but seeks to bounce back. The manufacturing sector, which is a priority to Ethiopia as well in the industrialization process, should indeed be a considered area of investment in Tanzania.

In 2016 the passenger vehicle segment showed 19 percent degrowth and even the truck segment showed de-growth. However, the bus segment registered some positive growth.

Of course, it is a competitive foreign exchange earner to the agriculture sector. The fast-growing sector contributed to 14 percent of Tanzania’s GDP in 2014 with $6.7 billion.

Investments in conference and meeting tourism should make the sector more competitive and rake in more revenue for the government.