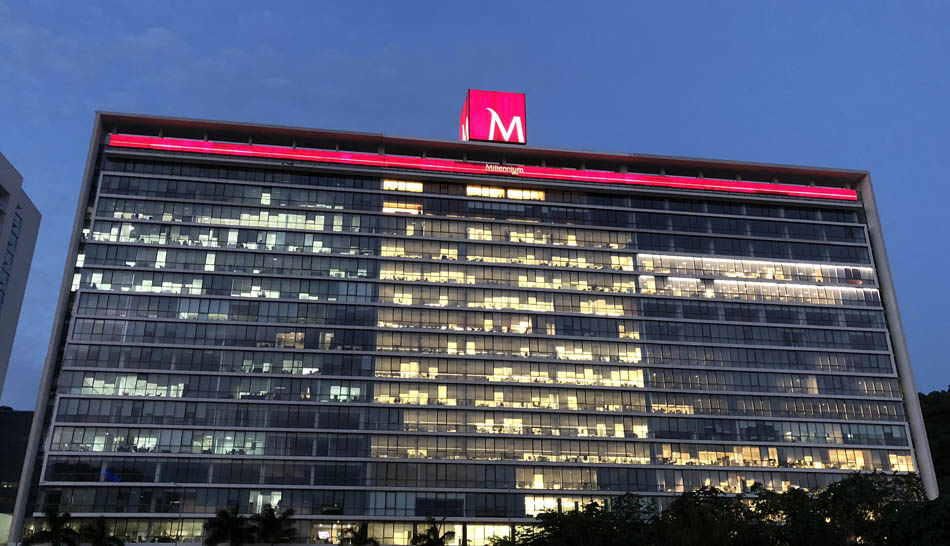 Sixty percent of Mozambique’s more than 28 million inhabitants are excluded from the financial system.

According to data released in Maputo on Tuesday by the Permanent Secretary of the Ministry of Economy and Finance, Domingos Lambo, 16% of the population uses informal financial services, while 20% already have formal financial management arrangements.

Lambo said the country was gradually reducing the rate of financial exclusion during the opening of the tenth forum of the Association of Cumulative Savings and Credit, ASCAS.

The director general of the Fund for the Rehabilitation of the Economy, Augusto Isabel, said that the key objective of the initiative was to ensure that people learned the best ways to save and manage their money through integration into the financial system.