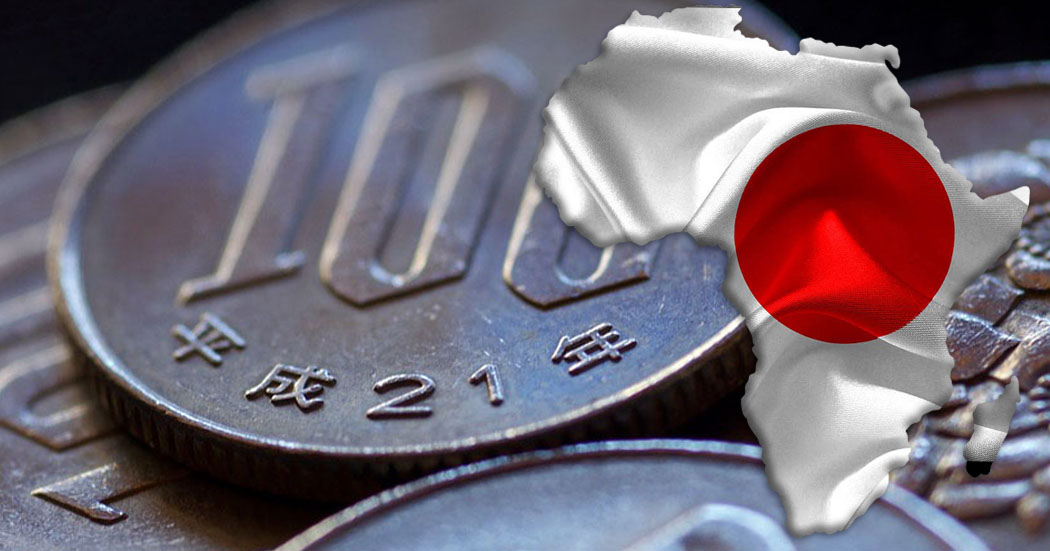 For the continent of Africa to achieve its Sustainable Development Goals (SDGs), intensive investments are essentials. The financial injection that forms the bigger picture is needed to cater for the developments. Public financial institutions such as banks and governments may not fully fund the projects, and hence other investors need to come in.

The African Development Bank Group (AfDB) in partnership with the Japan business community will hold an investment seminar late November this year, to urge and challenge Japanese investors on the potential opportunities to seize to assist Africa in climbing its hurdles in economic progress. The conference is scheduled to take place in Japan’s capital, Tokyo.

Africa needs between $130-170 billion a year in infrastructure investment up until 2025, according to the multilateral development finance institution. Governments in the East African regional bloc purposed to prioritize infrastructure development to attract more businesses and better the business environment for investors.

Poor infrastructure has limited market growth and expansion of businesses as they increase the operating costs. The rural regions remain under-developed and unattractive to foreign investments, limiting the production of the national GDP and slowing the economic development. Transport networks and poor electricity are among the challenges faced in rural areas.

Last year, China became the single largest foreign investor in Africa, but the trend is slowly changing. Further back and in 2016, Japanese investment in Africa stood at $10 billion, whereas UK investment was at $57.7 billion, the US at $57.5 billion, France $48.5 billion and China $39.9 billion, as published by AB2020.

During his tour in Kenya, for the 6th Tokyo International Conference on African Development (TICAD) in 2016, Japanese Prime Minister Shinzo Abe announced $30 billion of investment from both Japanese public and private sectors over the next three years.

Japan has lined up a ‘take-over’ strategy not only as a potential competitor to Chines investments in Africa but to steer the progress of Africa.