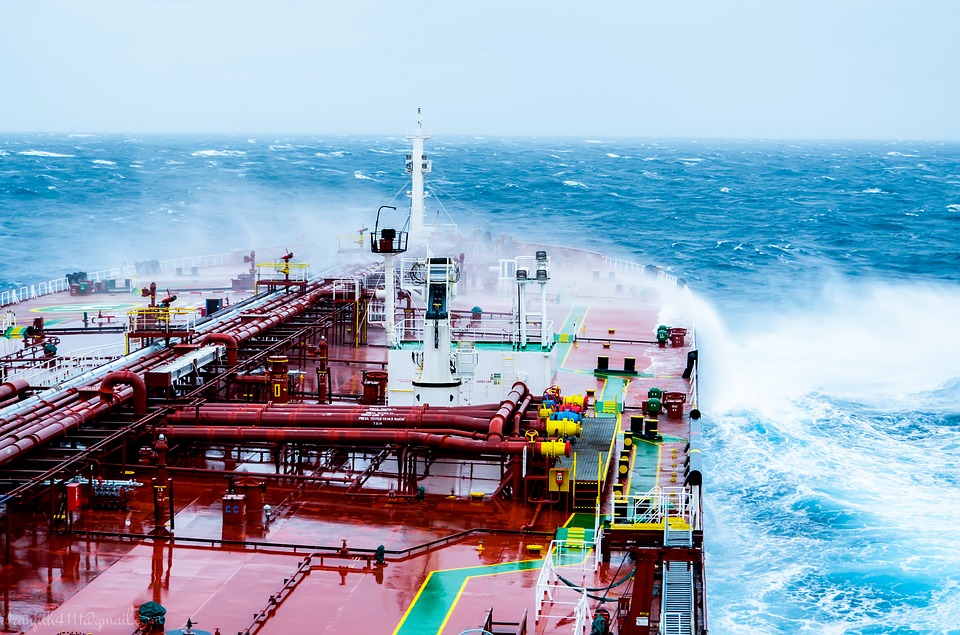 Project Kaombo, located in the Atlantic ocean 250 kilometers from the capital Luanda, is Angola’s most significant offshore venture with an investment of US$16 billion.

Two boats, each more than 300 meters long, will pump crude from six subsea fields spread over an area of 800 square kilometers.

A record-breaking 300 kilometer-long network of pipes has been built 2,000 meters down to bring up the hydrocarbons. The first of the two new vessels, Kaombo Norte, produced oil for the first time in July and will be joined by its sister ship Kaombo Sul in mid-2019.

Production will be equivalent to 15 percent of the country’s current production, or 230,000 barrels of oil a day, once complete.

Total has led the project in partnership with Angolan state oil company Sonangol, SSI (a joint venture between Sonangol and China’s Sinopec), US oil major Esso and Portugal’s Galp.

“We will maintain our production levels in the coming years,” Total chief executive Patrick Pouyanne said.

“There is a positive dynamic with the heightened petrol price and the desire of the Angolan government to back the industry which is welcome.”

In the early 2000s Angola enjoyed double-digit growth underpinned by its oil industry.

But in 2014 a global slump in the price of black gold, which accounts for 90 percent of Angola’s exports and 70 percent of government revenues, plunged the country into deep recession and weighed down the local currency.