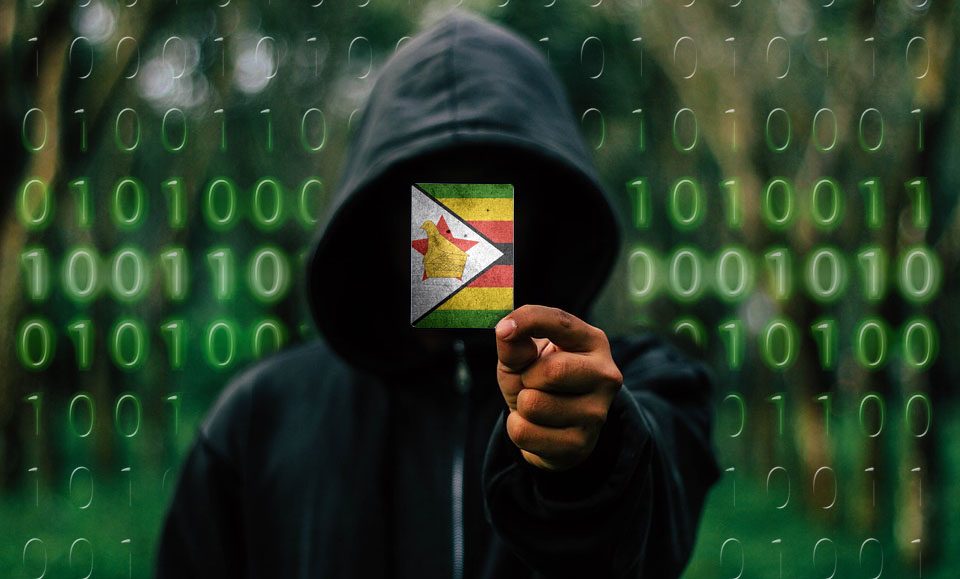 The Japanese government has extended a $3.6 million grant to Zimbabwe which will be used for the acquisition of cyber security equipment.

The grant comes at a time the number or technology abuse crime is on the rise in the form of bank card cloning, poaching and smuggling of wildlife, motor vehicle theft and human trafficking.

Speaking at the grant’s signing ceremony in Harare Monday, finance minister Mthuli Ncube said the deal would go a long way in improving cybersecurity in the country.

“The project we are signing today adds to the list of projects funded by the government of Japan,” he said.

“It will effectively contribute to the implementation of our national priorities and development thrust as enunciated in the Transitional Stabilisation Programme (TSP).”

According to the minister, the money will also be used for the procurement of equipment for enhancing counter terrorism and public security.

Japanese ambassador to Zimbabwe Toshiyuki Iwado added; “We will contribute to improving the safety of Zimbabwe and the Southern African region through the provision of cybersecurity equipment.”

The envoy explained that the new equipment to be provided which includes digital forensic tools, face recognition systems and an information sharing platform, will contribute to upgrading the capacity of the Zimbabwe Republic Police, and help promote inter-regional cooperation of the responsible bodies under the auspices of INTERPOL.