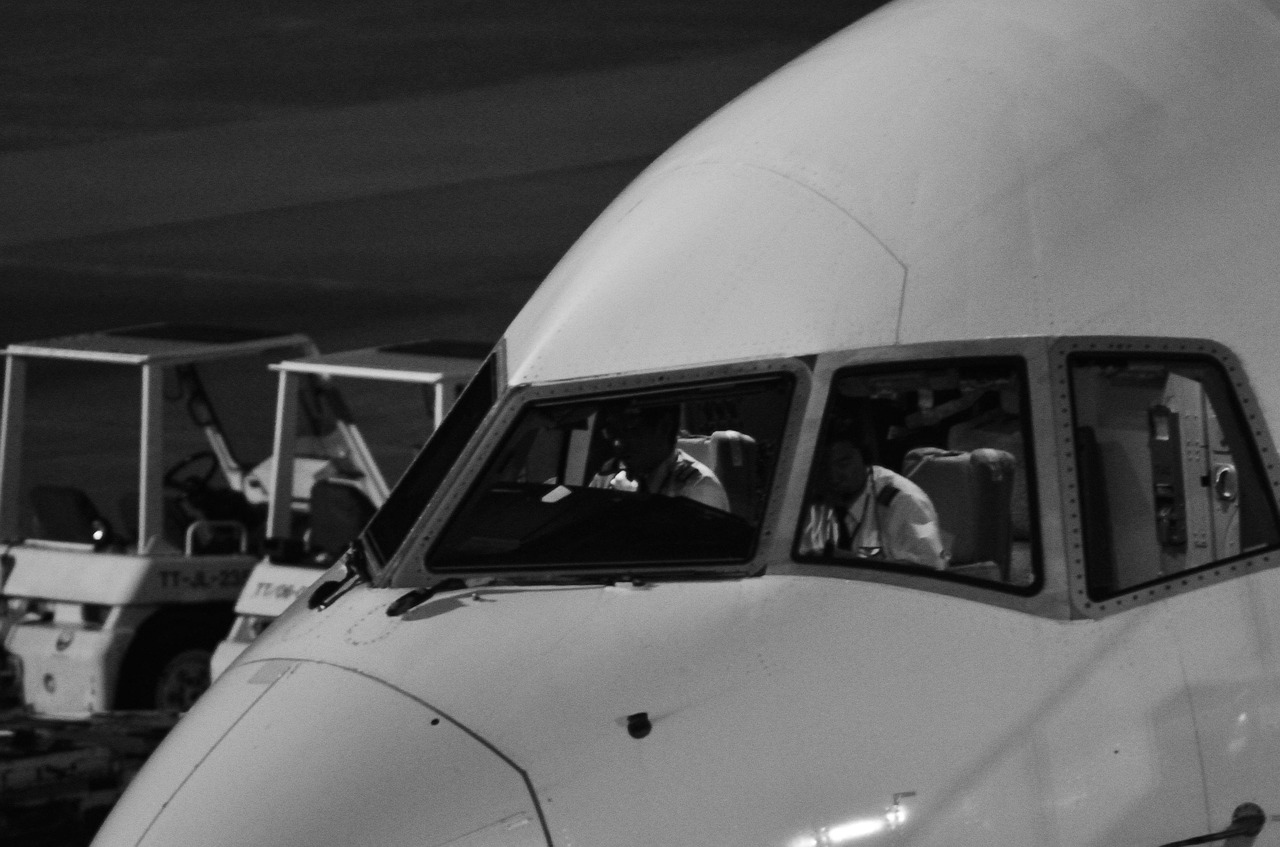 The former Minister of Home Affairs announced the company’s plans while updating the press on the developing news of Fastjet Tanzania being own by Tanzanian investors. In addition to the partnership which would scale up operations in the aviation industry, M. Masha hopes to steer the carrier to improve the tourism performance of the country by offering quality services for its travelers.

Fastjet Tanzania has experienced wobbling performance in the Tanzanian territory that has compelled the board to reconsider its operations in the country. The air company has fallen short of funds to support its day-to-day operations, with potential finance investors pulling out of the business.

The new changes, especially at the helm, should open a new chapter for the airline that has a fleet size of four crafts. The forecast partnership with Air Tanzania, which has a fleet of five is a signature of good tidings in the aviation sector in the country. Air Tanzania is gearing up efforts to make an international appearance having established itself in the East African region.

There could be more good news for Fastjet Tanzania that also looks to collaborate with international airlines as it set to expand its operations in the future beyond Tanzania. Its local destinations include Dar es Salaam, Kilimanjaro, Mbeya, and Mwanza. Since its inception in Tanzania in 2012, the air carrier has served more than 2.5 million passengers.

According to Tanzania invest, the total number of air passengers in Tanzania increased by 62 percent in the past five years, from 2.1 million in 2010 to 3.5 million in 2015. The robust growth shows the importance of air transport as a business connecting network. The government of Tanzania has hence boosted its efforts in ensuring the sector grows.

Ethiopian Airlines’ dominance in the regional and continental market has given more air carriers a run for their money. It’s cross-continental destinations as well have extended its reach to be more competitive. Arguably, Africa’s largest airline, Ethiopian has opened new business investment opportunities for potential investors putting the Horn of Africa country on the global map.

The aviation industry in Africa is growing as governments foresee its importance in boosting trade.