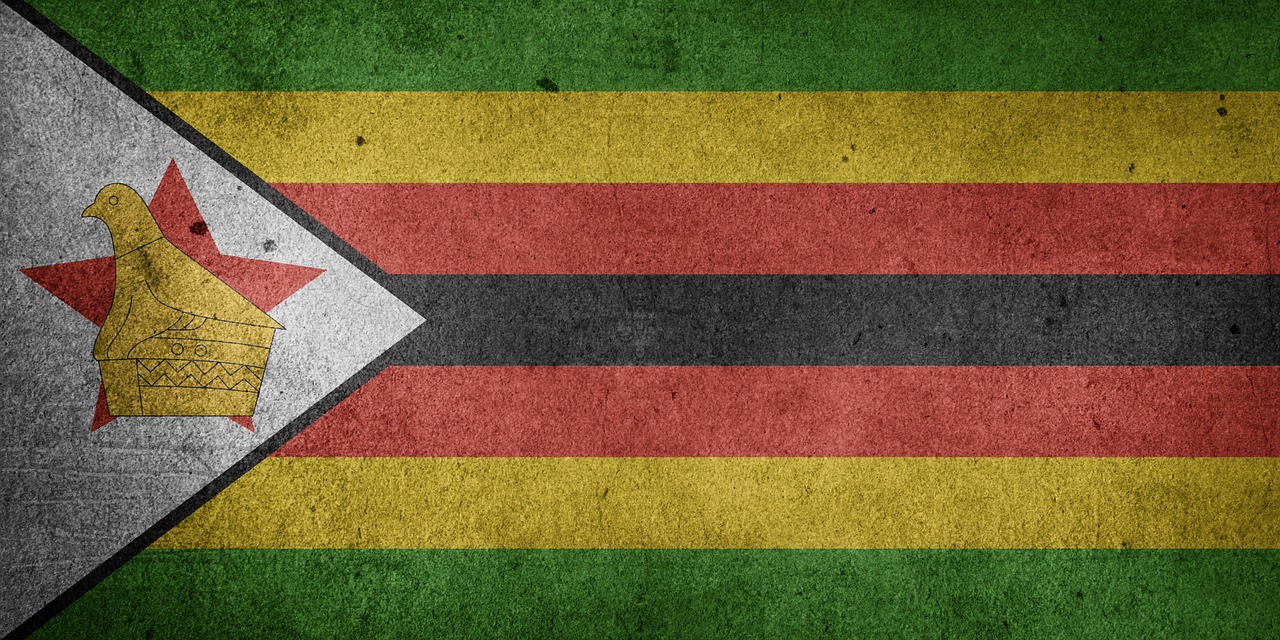 The Zimbabwe government says it has started restructuring 41 state-owned entities as it ratchets up reforms to boost economic recovery.

Zimbabwe has about 90 state-owned entities that have been perennially making losses over the years and have become a huge drain on the fiscus.

Efforts to restructure the firms and make them viable have not been successful in the past but the government now says it needs to revamp the entities as part of Vision 2030, which seeks to transform Zimbabwe into a middle-income country by 2030.

The Ministry of Information announced on its Twitter handle Monday that out of the 41 firms earmarked for restructuring, 13 would be privatized, 12 will be listed on the national stock exchange while the rest will be departmentalized, partially privatized, commercialized or liquidated.

Firms to be privatized include the agricultural bank, Agribank, and passenger bus firm ZUPCO.

Those to be partially privatized include the Zimbabwe Mining Development Corporation, while grain procurer Grain Marketing Board and the Civil Aviation Authority of Zimbabwe would be unbundled to separate their regulatory and commercial functions.