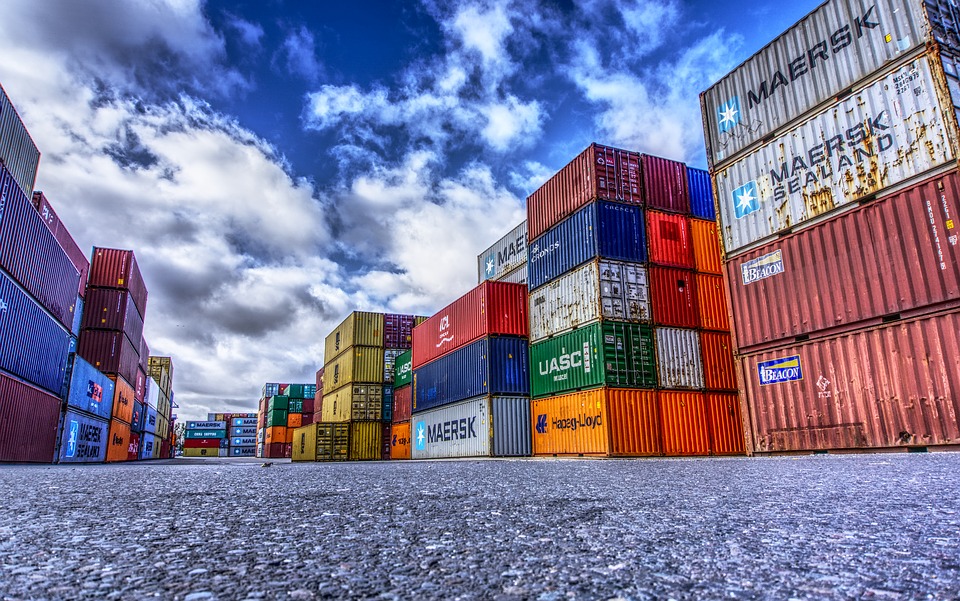 The Mozambican government has approved an additional investment of US$290 million in the port of Beira by concession holder Cornelder de Moçambique (CdM), the China-Lusophone Brief (CLBrief) reported.

CLBrief, a news service on China and the Portuguese-speaking countries, also wrote that the government, in order to allow the concession holder to recover its additional investment, had decided to extend the concession period of 15 years, until 15 July 2038, by a further 15 years.

Under the new investment, CdM intends to strengthen the port’s cargo processing capacity, which involves adding additional berths and parks, terminals, warehouses and other facilities directly related to the operation of the facility.

The investment made by CdM will allow the port of Beira to process 700,000 containers per year, almost doubling current capacity.

The decision of the Council of Ministers consists of a decree that came into force on 9 October provided to CLBrief by the Regional Coordination of the legislative database LegisPALOP+TL.

Source: Macauhub via Club Of Mozambique