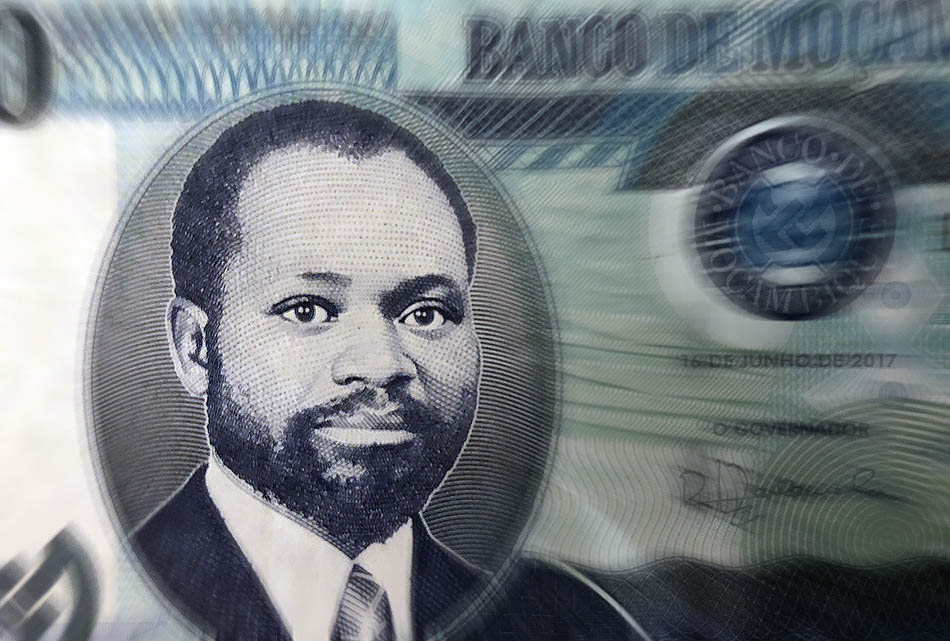 The minister of economy and finance of Mozambique, Adriano Maleiane, on Wednesday ruled out the possibility of the government including gas revenues in negotiations with the creditors of the “syndicated debt” of two public companies linked to maritime safety.

“I can also assure you that we are not admitting the possibility of using the same instrument for the syndicated debt,” Maleine said, as he answered questions from members of parliament.

Maleine pointed out that the debt of the two companies, estimated at more than €1 billion, is different from the debt of the Mozambican tuna company (Ematum), where the government reached agreement with the creditors.

He said that the government is negotiating with the creditors of the two companies, MAM and Proindicus, after reaching a pre-agreement with the sovereign debt lenders of Ematum in November.

The pre-agreement provides for payments through a financial instrument indexed to tax revenues from gas, called the VRI – Value Recovery Instrument.

The agreement foresees that Mozambique restarts paying its sovereign debt in March 2019 and hands over a 5% slice of the tax revenues of natural gas, scheduled to start flowing in 2022, until 2033.