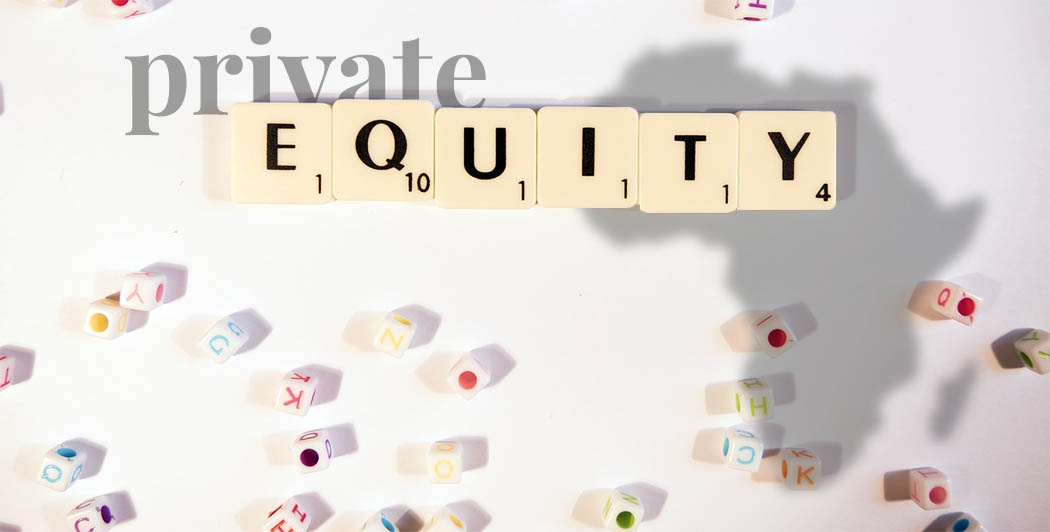 The majority of LPs (76 per cent) plan to increase or maintain their allocation to African PE over the next three years, with over half of respondents (53 per cent) anticipating increasing their allocation to the continent, contrasted with 49 per cent for other emerging and frontier markets.

That’s according to The African Private Equity and Venture Capital Association’s (AVCA) fifth annual Limited Partner Survey for 2018, which examines global investor views and expectations about private equity in Africa in terms of geographies, sectors, returns, exit routes and other key data points.

Notably, only 5 per cent of respondents anticipate reducing their allocation in the short-term and almost two-thirds (65 per cent) see African PE as being more attractive than developed markets over the next ten years.

Over a quarter of respondents (26 per cent) view African PE as being more attractive than other emerging and frontier markets over the next three years, with this number rising to 49 per cent when looking at the next ten years. This data provides a clear indication that LPs are confident and optimistic about the African PE sector.

In terms of geographies, West Africa is viewed by the biggest proportion of LPs as attractive over the next three years, having overtaken East Africa. Specifically, the highest proportions of LPs see Nigeria, Kenya and Egypt as attractive countries over the same timeframe. Additionally, South Africa is the fourth most popular option, up from eight in 2017, with this being evidence that economic headwinds have not dampened investor confidence.

Financial Services, Consumer Goods, Agribusiness, Healthcare and Technology are selected by LPs as attractive sectors for investment. This is closely aligned with the finding from AVCA’s H1 2018 Data Tracker that consumer-focussed sectors continue to dominate in terms of deal volume and reflects the growing potential of middle-class-focused businesses on the continent.

A large majority of LPs (82 per cent) cite GPs’ track records as an important factor in evaluating PE fund managers, with operational expertise in specific sectors being the next most selected attribute, followed by the quality of GPs’ networks to source, manage and support companies. Despite GPs’ track records being a priority for LPs, over two-thirds (67 per cent) of LPs would invest in a first-time African GP and over half of LPs (59 per cent) have invested in a first-time manager over the last five years. These findings reflect the fact that new African GPs have satisfied rigorous selection criteria to gain the confidence of LPs.

As with the 2017 LP Survey, currency risk is identified by the majority of LPs (65 per cent) as the biggest challenge when investing in African PE, followed by the limited number of established GPs and political risk. Notably, the proportion of LPs viewing a relatively long holding period for portfolio companies as an important challenge has dropped to 40 per cent from 53 per cent in 2017. In terms of challenges faced by GPs on the continent, LPs identify limited exit opportunities, the fundraising environment and a scarcity of talent as the most important issues.

Hurley Doddy, Managing Director, Founding Partner and co-Chief Executive Officer at Emerging Capital Partners, which closed its fourth Pan African Fund this month, says: “The robust data collected from 60 LPs across the world in this survey provides strong evidence of the continued attractiveness of African PE across several different criteria despite economic and political headwinds in some of the continent’s main economies.”

Following the second close of FIVE and final close of MPEF IV, AfricInvest’s Managing Director and co-Founding Partner and Vice Chairman at AVCA, Ziad Oueslati, adds: “These findings of AVCA’s fifth LP Survey confirm that the continent remains an appealing destination for private capital and that investors are bullish about African PE’s prospects. We are particularly encouraged that over half of respondents anticipate increasing their allocation to the continent. We hope AVCA continues their efforts to shed light on African PE though evidence-based research, bringing together valuable knowledge about the industry that can help investors in their decision-making.”