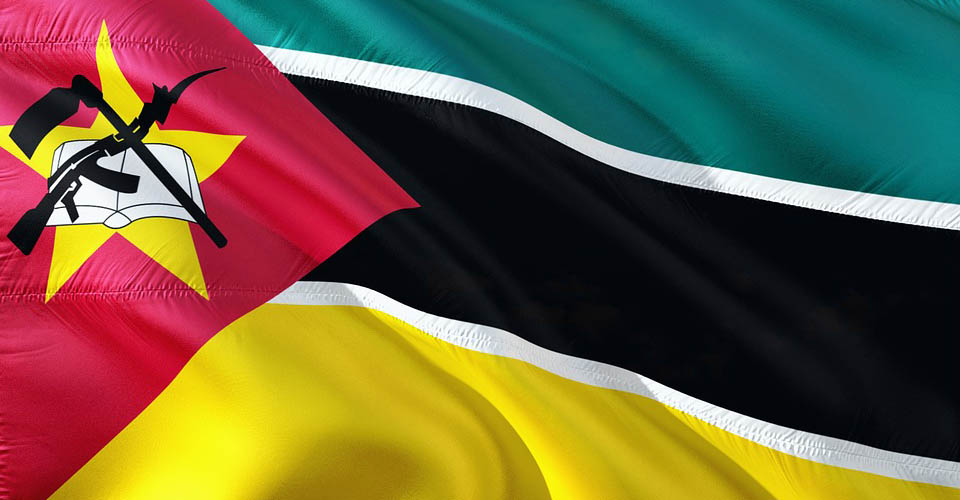 The major gain for Mozambique in 2018 was consolidation of social and political stability which has allowed an economic recovery, declared President Filipe Nyusi on Wednesday, when he gave his annual State of the Nation Address to the country’s parliament, the Assembly of the Republic.

After the economic crisis of 2016, the country had proved resilient, “which allowed us, in record time, to put Mozambique back on the route to growth and prosperity”, he declared. The gains made were “solid pillars for the construction of a prosperous Mozambique, and so we can state, with realism and certainty, that the state of the nation is stable and inspires confidence”.

“Against all expectations, in an adverse scenario, we have been able to guarantee what was essential for us, and that was to keep the country in a stable situation”, said Nyusi. “I am not saying that we beat the crisis, but we did not allow the difficulties to affect our confidence in the paths laid down”.

A factor contributing to low inflation was currency stability. In 2016, the Mozambican currency, the metical, had depreciated by more than 100 per cent against the US dollar. But for the past two years the rate has been relatively stable. After hitting about 80 meticais to the doMaputollar in late 2016, the currency recovered to 58.9 to the dollar in 2017. In recent months, the metical has been fluctuating between 60 and 62 to the dollar.

Mozambique’s net international reserves have also recovered to what Nyusi called “comfortable levels”. At one point, in 2016, the reserves had covered just two months’ imports of goods and non-factor service. Today, however, despite servicing the country’s foreign debt, the reserves cover seven months worth of imports.

“These results”, Nyusi said, “were possible through resolute action led by the government, speeding up fiscal and monetary reform, which allowed the re-establishment of the markets’ confidence in the Mozambican economy”.

Farmers produced 65,500 tonnes of raw cotton in the 2017/18 campaign, which was 56 per cent higher than the average of the previous three campaigns, said the President.

Significant steps in industrialisation had been taken over the past year, added Nyusi, notably the construction of the sugar refinery at Xinavane in Maputo province, which employs 605 people and can produce 90,000 tonnes of white sugar a year, eliminating the need to import refined sugar.

But the most promising area for the future is the massive reserves of natural gas off the coast of the northern province of Cabo Delgado. Nyusi stressed that in February the government had approved the development plan which establishes the conditions for building natural gas liquefaction plants onshore, in Palma district. A development plan for a floating liquefied natural gas platform had been approved in 2916.

Nyusi was confident that round 26 billion dollars will e invested in the natural gas projects over the next five years, generating more than 25,000 direct and indirect jobs, and providing an enormous boost to state revenue.