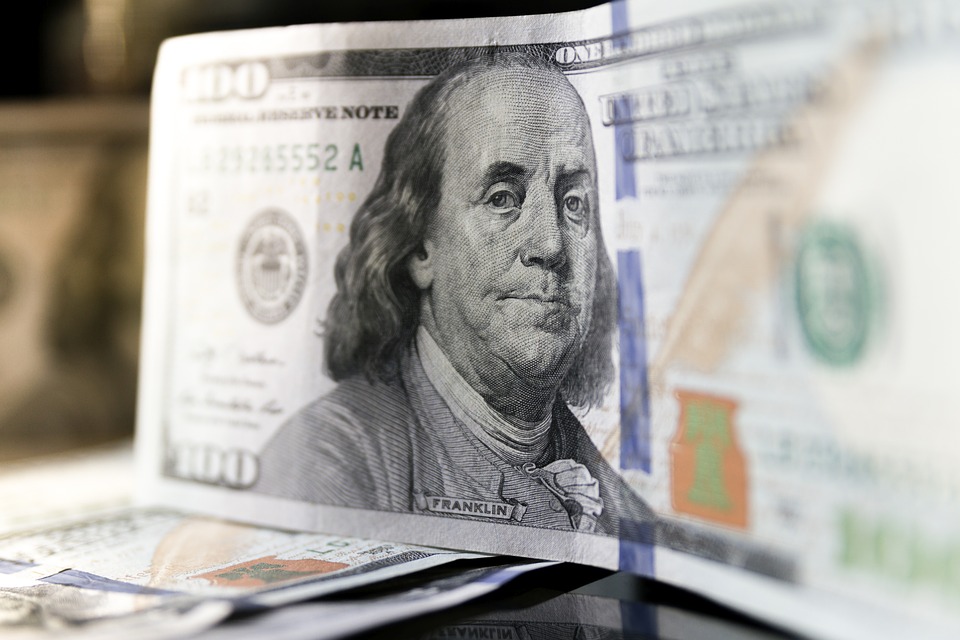 The World Bank has revised its economic growth forecasts for Angola, Cabo Verde (Cape Verde) and Mozambique in 2019 and 2020 upwards, unlike Guinea-Bissau.

In the 2019 Global Economic Forecasts released last week, the World Bank confirmed that 2018 was the third consecutive year of contraction for the Angolan economy, with a decline of 1.8%, a performance 3.5 percentage points lower than previously forecast.

However, Mozambique is the subject of a number of warnings from the World Bank, due to the debt-to-GDP ratio, which has increased by nearly 50 percentage points since 2013, reaching 102% last year, with interest payments rising from 2.6% of state revenue to 16.5%.

“The deterioration was accompanied by increasing deficits – with fiscal policy remaining unconstrained in a scenario of lower raw material prices and reduced growth – and was exacerbated by the inclusion in 2016 of previously undisclosed commercial debts,” the World Bank reported.

By the end of 2018, Mozambique was ranked in the debt sustainability index of the World Bank and International Monetary Fund as a country in debt stress, alongside countries like Zimbabwe, South Sudan, and Gambia.

Cabo Verde, according to the World Bank’s economic forecasts, is expected to have grown 4.5% last year, up 0.3 percentage points from the previous projection.

In terms of economic growth forecasts, the World Bank is now much more pessimistic about Guinea Bissau, reducing the 2018 forecast by 1.2 percentage points (to 3.9%).