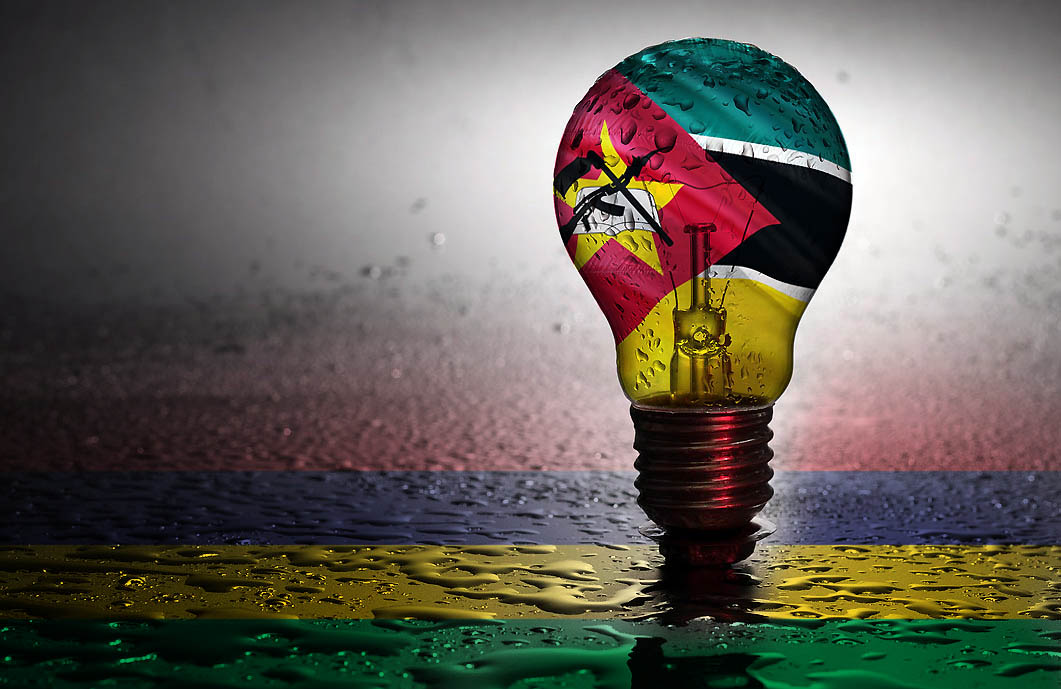 Mozambique and Mauritius on Thursday agreed to create a joint commission to put into effect various cooperation accords adopted by the two countries.

The Maputo daily “Noticias”, reported that the decision was taken during a meeting between Mozambican President Filipe Nyusi and the Mauritian Prime Minister Pravind Kumar Jugnauht.

Speaking to the press, President Nyusi explained that the joint commission will meet for its first session later this year, hopefully in the first half of the year. For the President, it is a matter of pride that an African country is one of the major investors in Mozambique, with Mauritius being among the top ten investors. Over the last five years, it has invested more than three billion US dollars in Mozambique.

The President added, “we export cotton to Mauritius, we have a very well-known and successful Mauritian sugar project in Mozambique, and we also have poultry projects. Today we are looking at new areas of cooperation such as agro-processing, textiles, animal production and tourism’.

The Mauritian Prime Minister noted that the joint commission would address over twenty memoranda of understanding between the two countries covering areas such as agriculture, investment, and information and communication technologies.

In addition, the two countries have just initialled two new cooperation agreements covering tourism and the environment and a memorandum of understanding between the Mozambican Investment and Export Promotion Agency (APIEX) and the Mauritian Economic Development Board.