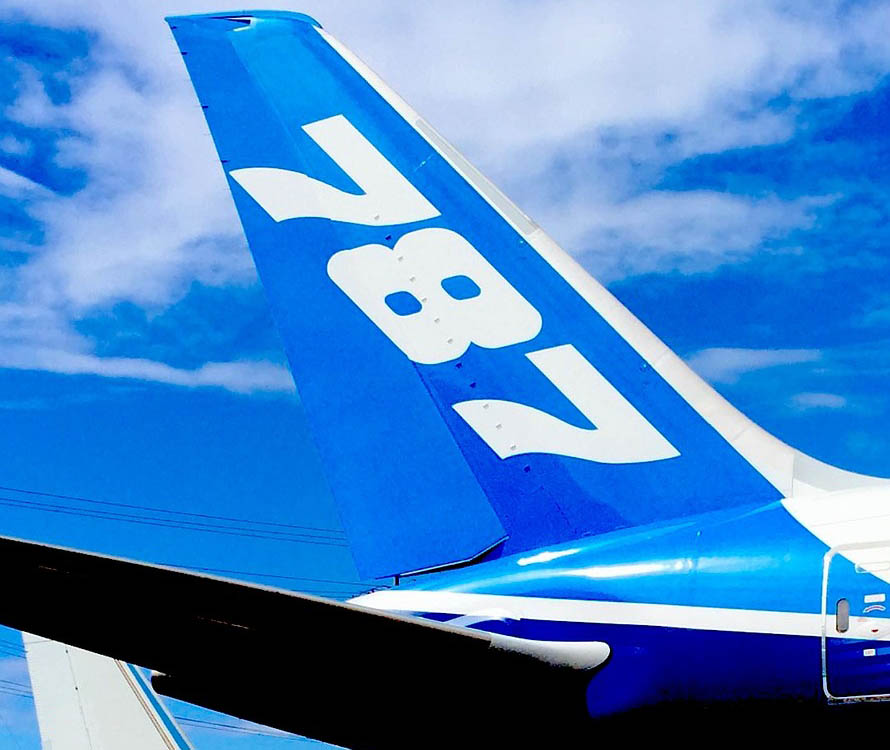 Air Tanzania launched its flights into Lusaka on Friday with ministers of transport for both countries gracing the occasion.

Acting Minister of Transport and Communication Katotwe Mufaya and his Tanzania counterpart Dr Isaac Kamwelwe launched Air Tanzania into Zambia. Air Tanzania will be flying into Lusaka three times a week on Sunday, Tuesday and Friday.

The airline will also have flights from Livingstone to Arusha to tap into the Mont Kilimanjaro and the Serengeti among other tourist offerings. Air Tanzania flights will also fly into Harare, Zimbabwe. Air Tanzania has six aircraft on its fleet with membership to IATA confirmed.

The company has two Airbus planes and a Boeing 787 Dreamliner, which are to be deployed on routes to China and India. Air Tanzania’s entry into Southern Africa is boosted by its growing fleet, with two Airbus A220s received in just over a month.

It is expecting its second Dreamliner later in the year, which it plans to deploy on the India and China routes. Air Tanzania’s launch joins Zambia’s fast opening air space that has seen Air Botswana also back on radar with the Zambian market.