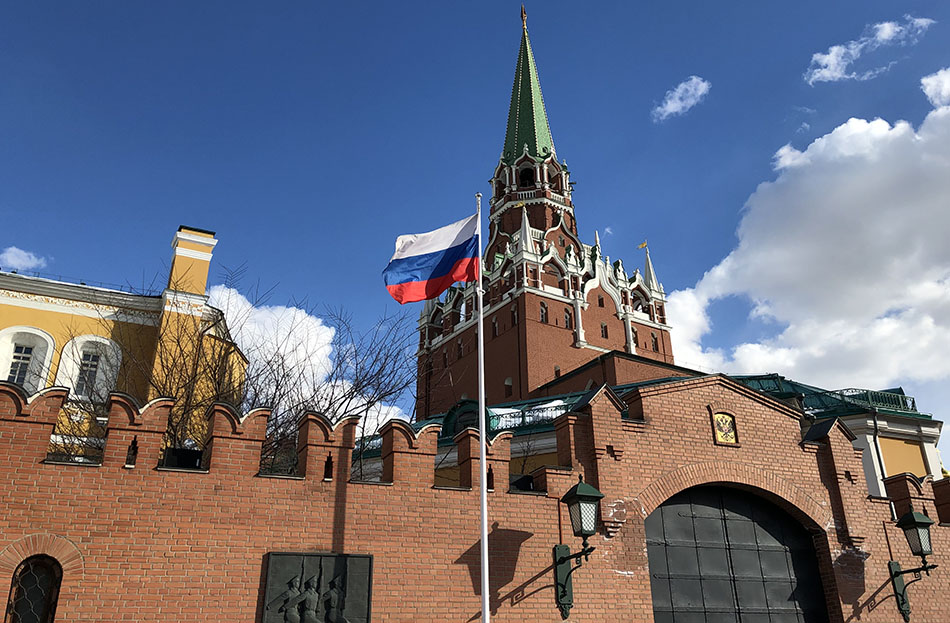 Minister of Foreign Affairs of the Republic of Zambia, Joseph Malanji, has made an official working visit to Moscow, capital of Russia, where he held talks with Foreign Minister Sergey Lavrov.

“Today, we have a good opportunity to discuss and understand current bilateral issues such as political dialogue and partnership in the field of peaceful nuclear energy, economic ties and security interaction. There is no doubt that the objective assessment of the situation in Africa, where Zambia is playing a key role in integration and peacekeeping, is of special interest to us,” Lavrov said at the start of the meeting.

Later during a joint media conference, Lavrov further said that they had agreed to energetically promote the substantial potential of trade and investment cooperation and establish direct contacts between business circles, considering the interests Russian companies have shown in cooperation with their Zambian colleagues in agriculture, construction, the supply of machinery and equipment, and information technology.

Both Ministers expressed positive views about the implementation of intergovernmental agreements to cooperate in the use of nuclear energy for peaceful purposes and to build the Nuclear Science and Technology Centre in Zambia. This promising nuclear project could become a driving force in bilateral cooperation.

In February 2017, Russia and Zambia signed an intergovernmental agreement on cooperation in a building of a nuclear science and technology center on the Zambian territory. The center expected to include a laboratory complex, multipurpose irradiation center, and a cyclotron-based nuclear medicine center.

According to official reports, the construction of the nuclear plant was estimated at US$10 billion. The Zambian government, however, hopes excess power generated from this plant could be made available for export neighbouring countries under the Southern African Development Community Power Pool framework arrangement.

In the sphere of education, there are Zambian national studying in various Russian universities. This academic year, the Russian government has offered 140 scholarships, including 30 scholarships to train experts for the nuclear power industry. Currently, 650 Zambian citizens are being trained in Russia.

Zambia and Russia are considering the possibilities of simplifying visa requirements, as Zambia’s good tourism potential is very interesting for Russians.

Both Ministers also reviewed topical matters on the international agenda, including efforts to ensure Africa’s sustained socioeconomic development and to prevent and resolve conflict situations on the African continent.

Russian leader Vladimir Putin and Zambian leader Edgar Lungu held a bilateral business meeting on the margins or sidelines of BRICS summit in Johannesburg, South Africa, in July 2018. Zambia and Russia marked their 55th anniversary of diplomatic relations in 2019.