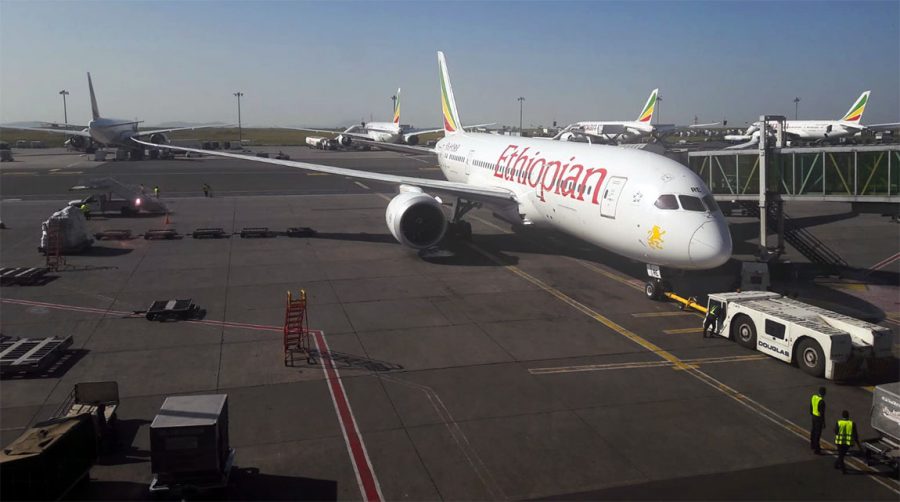 Ethiopian Airlines will soon start direct flights from the city of Beira in central Mozambique to Addis Ababa, Ethiopia.

Tsige also said that the carrier was committed to promoting air connectivity in Mozambique and increasing the share of African airlines in the national air transport market.

“The Mozambicans who were in training in Ethiopia flew on a Boeing 737 MAX airplane with a capacity for 160 seats. This is a model that our company currently has only operated in the African air market,” Tsige said.

In his view, Ethiopian Airlines is making significant investments in the launch of this new African airline in Mozambique, and he is confident that, with a market- and customer-oriented approach, the company “will succeed in its goals and will assume its place in the African landscape as a strong group”.