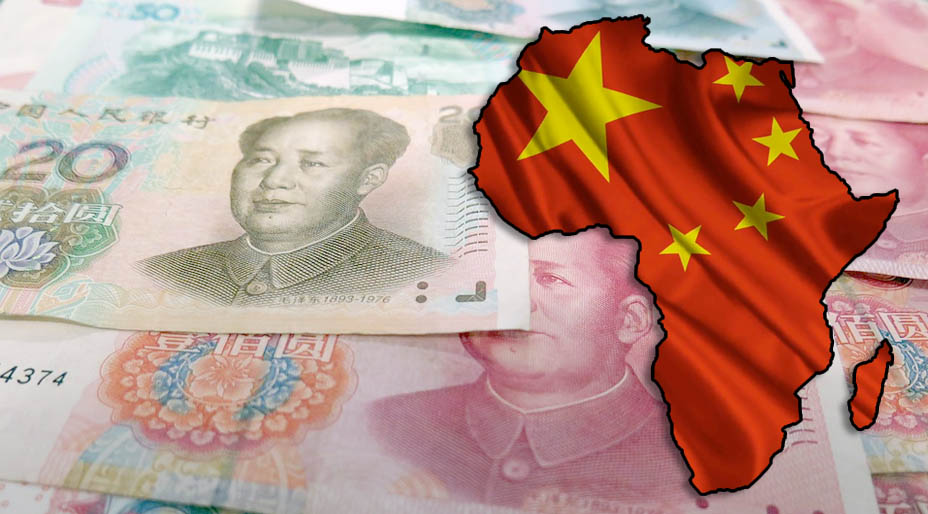 The Chinese acting chief envoy to Zimbabwe Ambassador Zhao Baogang recently revealed that Harare is in line for more funding from the Chinese through a $750 billion fund that the world’s second biggest economy has earmarked for global projects under the Belt and Road Initiative (BRI), The Herald reported.

This follows successful commissioning of the National Backbone Fibre Link that was directly funded by a US$23, 6 million facility from China Export and Import Bank (China Eximbank) on Wednesday.

Zimbabwe has over the past few years signed more than a dozen landmark deals with China in which the Oriental State provided financial support for the much needed economic enablers for infrastructure development.

Speaking after commissioning the TelOne National Backbone Fibre Link in Beitbridge, President Emmerson Mnangagwa thanked the Chinese government for supporting the project which is in line with the national vision of attaining a middle income economy by 2030.

“Special appreciation goes to the government of the People’s Republic of China represented here by the Ambassador Zhao Baogang for the loan facility which they continue to avail in support of infrastructure development in our country,” said Mnangagwa.

“The US$98 million loan facility through the China Eximbank enabled the timely completion of the project. China is a fundamental partner in Zimbabwe’s thrust to revive its economy. It gives us comfort to know that we have strategic comprehensive partners and friends who continue to stand by us in our quest for development, progress and prosperity.”

Ambassador Zhao also paid tribute to China Eximbank saying “without them, this project would not have been made possible” underlining that his country would remain as a true friend to Zimbabwe by vigorously supporting Mnangagwa’s economic reform programmes.

“We cannot expect that you can satisfy the need or demand of everybody. Your friends are always your friends and we are here to support you. The enemy is trying to find every means to undermine your efforts to develop the economy. I want to reiterate that China is always here as your friend, to show our solidarity and support your efforts for development.”

He further disclosed that, “So I want to make an announcement here that on the cooperation between China and Zimbabwe, we will provide more grants, more loans and more investment. Future cooperation between Zimbabwe and China “is bright” while noting that the two countries needed to continue engaging for cooperation to be more efficient.”

Ambassador Zhao said several projects signed between Zimbabwe and China had taken shape as “great achievements had been made working together”.