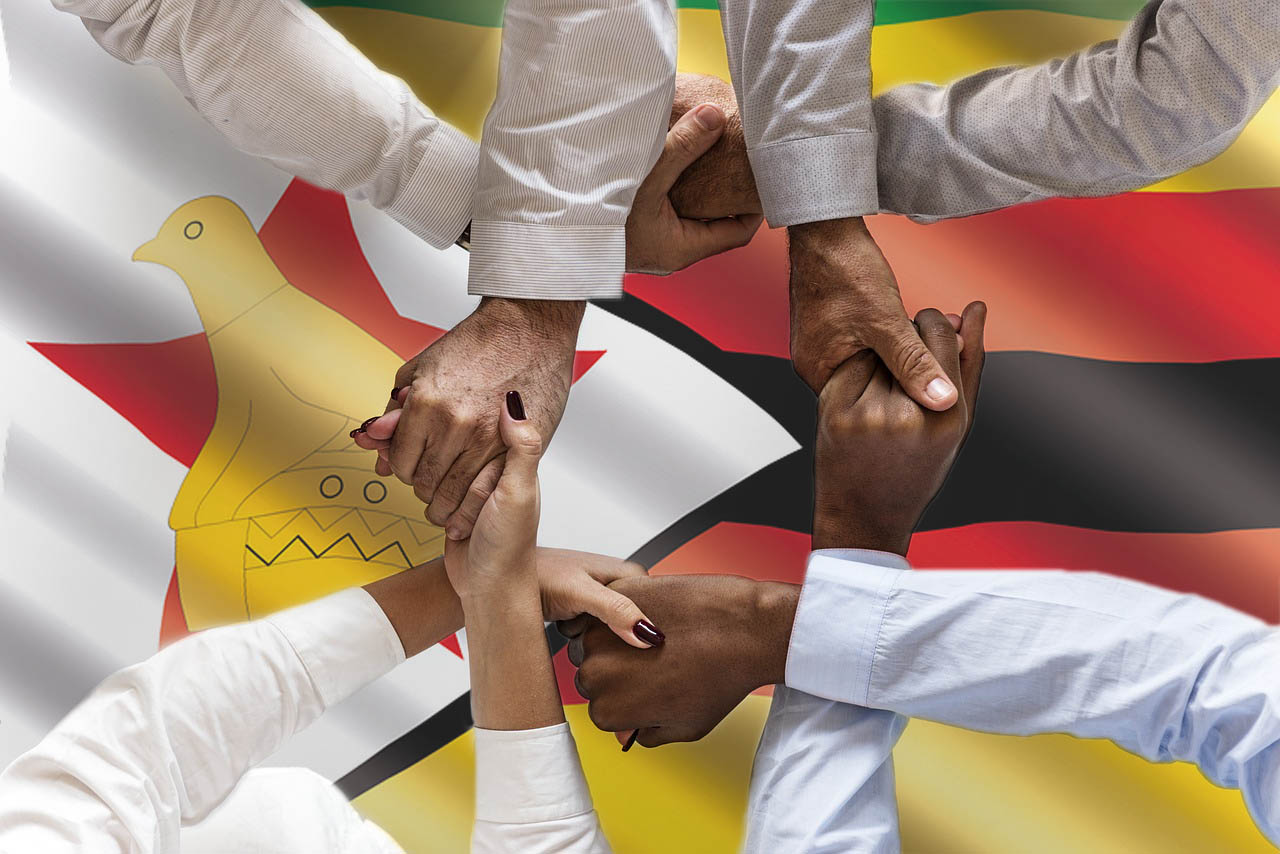 Zimbabwe’s trade opened the year in the negative, registering a $44,2 million deficit in January, latest data from the statistics agency has shown.

Figures released by the Zimbabwe Statistics Agency (ZimStat) show that in January, the country imported goods and services worth $336,8 million against exports of $292,6 million.

However, the trade figures for January 2018 are still not available as the Zimbabwe Revenue Authority, which is the source of merchandise trade data, has not provided them, according to ZimStat.

The bulk of the country’s imports in the period under review remained heavily skewed towards consumptive products, which comprise fuel, wheat, medicines and vehicles, while exports were gold, flue-cured tobacco, nickel and chrome, among others.

The top four imports in the period under review were ranked as diesel, which guzzled $61 million, followed by unleaded petrol at $36m, aviation spirit ($9,6m) and durum wheat ($7,6m).

“This pressure is manifested through persistent and large trade and current account deficits that the economy has been recording since 2009,” he said.