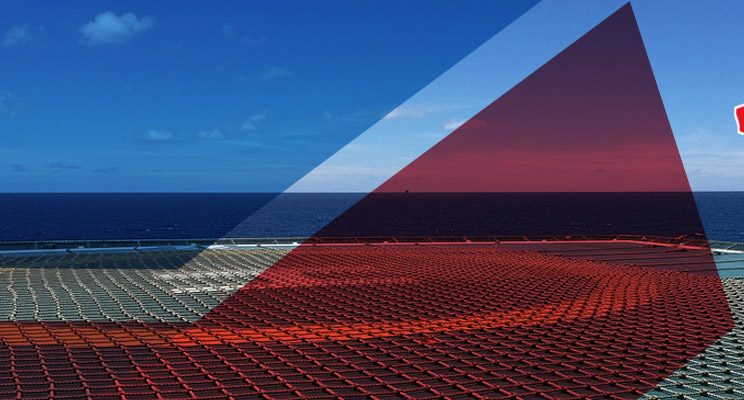 On April 12, 2019, Chevron announced to the world its acquisition of Houston based oil and gas firm, Anadarko Petroleum for a staggering US$33 Billion.

The deal is considered one of the biggest mergers within the energy sector in years.  It marks a key milestone of a much needed transformation for one of the industry’s dominant players. Once the deal is finalised, Chevron will become the world’s second largest international oil major by production.

The cash and stock deal valued Anadarko at US$65 per share, a generous 37% premium over its Thursday’s closing price of US$46.80. The deal provides Chevron with a competitive advantage in the market, and its newly acquired assets will make the firm a first grade challenger to rivals such as Shell, BP and particularly Exxon Mobil, who also possess key assets in Mozambique.

For those following the market, particularly the development of Anadarko’s assets in Mozambique, rumours of a takeover had been circulating for few years to say the least, however they were unanimously pointing to Exxon Mobil as the potential buyer. In the end, it was Chevron and mini-major Occidental Petroleum who were fighting for the deal.

Exxon acquired a 25% interest in Mozambique Area 4 (from ENI East Africa) back in December 2017 and since then has been stirring the market with advances to develop the asset. From there onwards, Exxon has been working aggressively to secure further concessions in the country and making its presence noticed.

The role of Mozambique

Although much of the focus of this acquisition is the race to dominate the Permian Basin, (the biggest shale field in America responsible for the boom in US oil production), where Anadarko produces about 4 billion BOE, Mozambique gives Chevron a new and very substantial expansion offshore and in LNG.

Mozambique’s LNG Area 1 which is led by Anadarko is expected to become one of the world’s largest LNG export facilities, leveraging huge natural gas reserves from nearby offshore fields.

Chevron is very experienced when it comes to developing LNG operations. Its track record includes the colossal Australian Gorgon and Wheatstone projects and the company also hold shares in the Angola LNG (a single train facility in Soyo, Angola with a capacity of 5.2 million tonnes per year).

The US$33 Billion for the acquisition is a significant price tag, but it dwarfs when compared to the US$130 billion of revenue that Anadarko’s Rovuma Basin project will generate over its lifespan, according to Adriano Maleiane, Mozambique’s Finance Minister.

While Anadarko has done a really nice job advancing their Mozambican project, it is nevertheless a $20 billion project and in fact, according to the Standard Bank Group, it will be the biggest single investment in Africa’s history. There were always questions about Anadarko’s capacity of seeing the project through, hence the acquisition speculation lingering over the past few years. Chevron on the other hand, has the knowledge, the LNG track record and the financial capacity to see the project through. Also, it won’t be the first time they face issues such as the “rebel insurgency” situation that has been developing in Northern Mozambique.

As one of the largest producers in Nigeria, where militants have carried out sabotage, kidnappings and crude theft for decades, Chevron is not only well prepared to deal with the issue, it will also help the country and the market to structure themselves in many aspects, including security.

In my view, this is a positive deal for Mozambique as Chevron is a strong, experienced, well-capitalised international oil player that, according to initial reports, has every intention to follow through with Anadarko’s proposed timeline of development. I strongly believe news about a Final Investment Decision will be announced very soon.