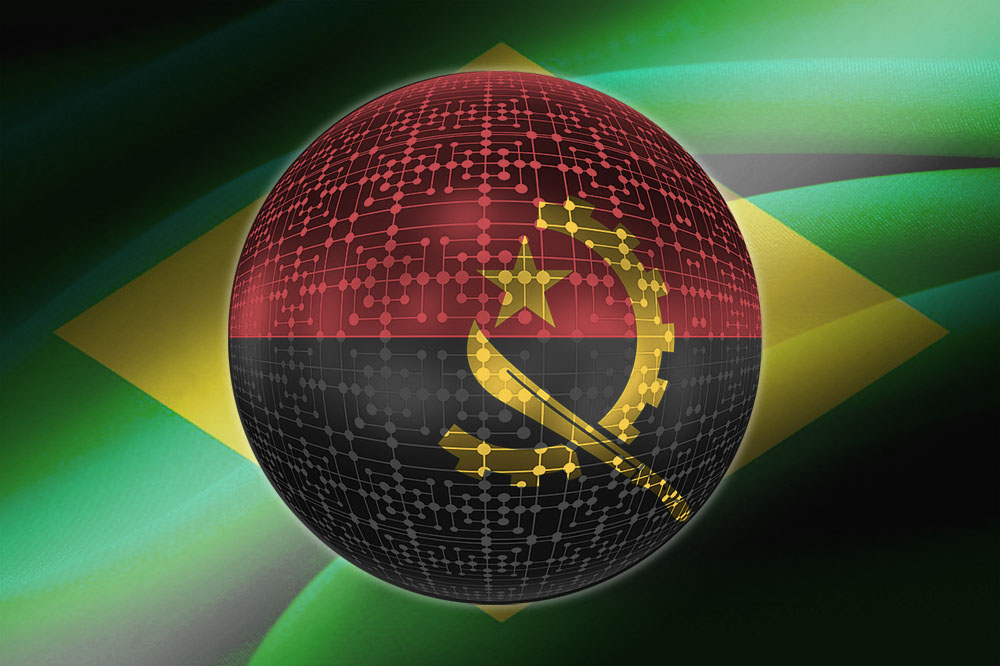 Designed for level three, the Data Center is expected to meet an increasing demand for data transmission in south hemisphere, according to a press release delivered to Angop.

The interconnection point will also enable African entities to conduct business in different regions of Brazil, Latin America and US.

The launching ceremony was attended by the governor of the Brazilian State of Ceará, Camilo Santana, the Angolan minster of Telecommunication and Information Technology, José Carvalho da Rocha and staff of the Angola Cables company.