Mozambican bank Millennium Bim, one of the largest in the country, achieved its highest profits in the last four years in 2018, the bank announced on Tuesday. 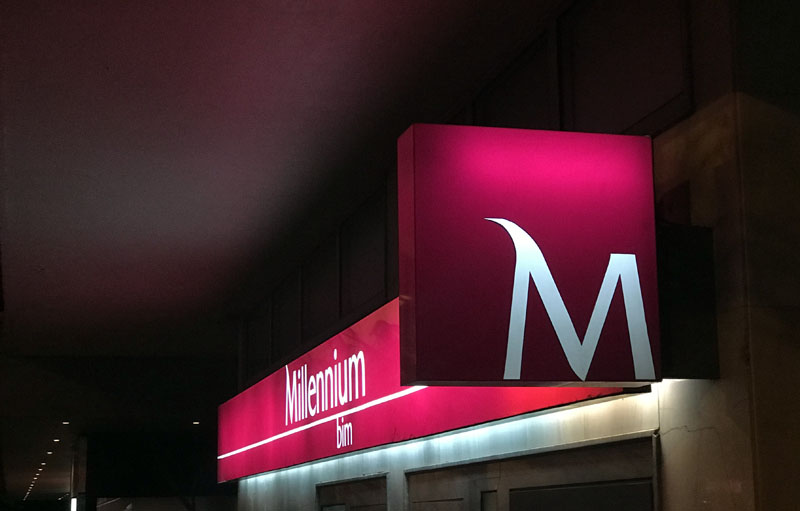 In addition to the net results, the bank’s total assets amounted to 148,883 million meticais (two billion Euros) in 2018, an increase of about 10% compared to the previous year. The non-performing loan ratio declined from 5.55% in 2017 to 5.47% last year, a result facilitated by the adoption of “corrective measures in the recovery of overdue loans”.

Half of the profits announced yesterday will be distributed to the shareholders, a group led by the BCP group, with 66.69%, and the Mozambican state, holding 17.12%. The National Social Security Institute  (INSS) (4.95%), the Mozambican Insurance Company (4.15%) and the Community Development Foundation (FDC) (1.08%) are also part of the shareholder structure, among other shareholders with lower quotas.

“Millennium Bim continued the process of financial inclusion through its efforts to grow the banking sector of the Mozambican economy by expanding financial services in various parts of the country,” the document also notes.