African governments should create an enabling environment for the private sector to participate more in the development of critical infrastructure on the continent.

Public-private partnerships supported by robust national institutions to ensure accountability and transparency hold the key to closing the prevailing infrastructure gap on the continent.

This came out at the inaugural AfroChampions Boma forum on African Infrastructure Financing and Delivery organized by the AfroChampions Initiative.

President Uhuru Kenyatta who spoke at the closing event said that Africa must work to address the insufficient stock of functional and quality infrastructure in energy, water and transport services.

This is to enable companies to produce competitively for both domestic and international markets.

He said that he was convinced that good infrastructure is the backbone upon which African nations will achieve economic growth that will, in turn, create the much-needed jobs for the youth as well as generate wealth to deal with the challenge of poverty. 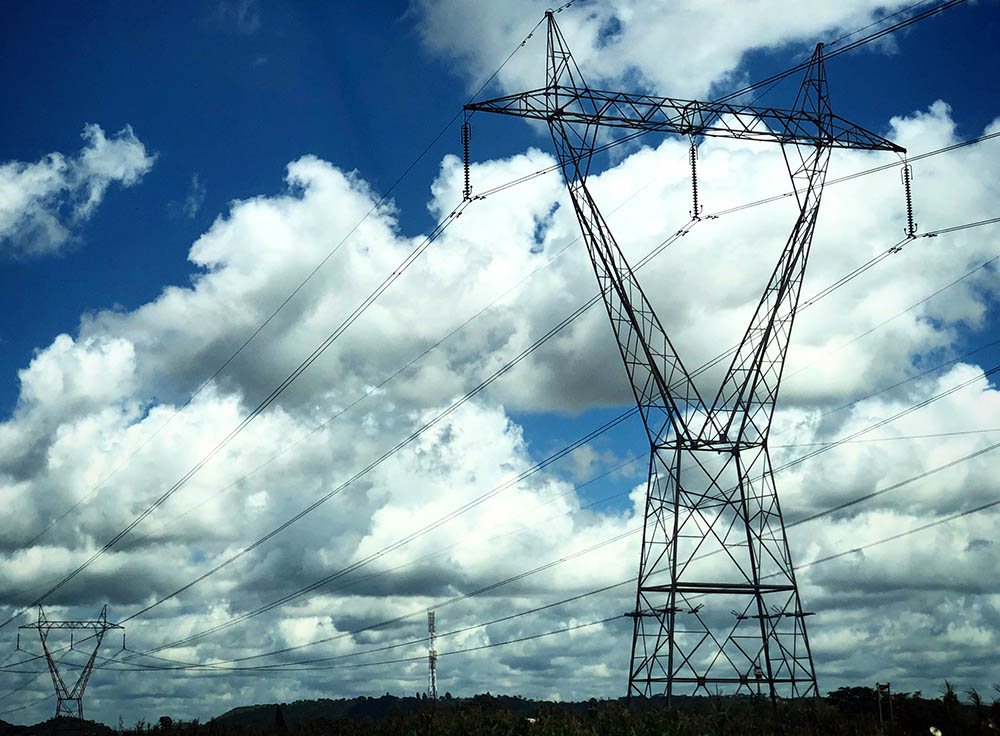 The AfroChampions Initiative is driven by prominent private and public sector players in Africa.

The initiative is a set of innovative public-private partnerships and flagship programmes designed to galvanize African resources and institutions to support the emergence and success of African private sector in the regional and global spheres.

Kenyatta said the dream of connecting the continent cannot be realized unless viable solutions to mobilise the required infrastructure financing are found.

“African economies must also be diversified by promoting value addition and manufacturing to create job opportunities for the more than ten million young people joining the labour market each year. Industrialization is the way to go if we are to achieve and sustain shared prosperity and job creation for our peoples,” he added.

Already, the Chinese have looped in Kenya and other African countries in the “Belt and Road Initiative”.

The initiative is meant to boost trade and investment opportunities between China and Africa.

It is also hailed as a project that will provide economic development opportunities between China and various African countries.

The Belt and Road Initiative is a China-led strategy to strengthen global trade links across the world, in particular between Asia, Africa and Europe.

This initiative comes with an array of large-scale infrastructure projects along these two land and sea corridors.

China has gone off the rails in connecting Africa

In September and October 2013 during visits to Kazakhstan and Indonesia, Chinese President Xi Jinping unveiled the Silk Road Economic Belt and the 21st-century Maritime Silk Road popularly known as the One Belt One Road (OBOR).

The ‘Belt’ was to connect the three continents of Africa, Asia and Europe in an ambitious plan China says it is to ‘enhance regional connectivity and embrace a brighter future’.

The AfroChampions Initiative is important as it presents an exceptional opportunity for stakeholders in infrastructure development to provide solutions to the challenges in financing and implementing world-class infrastructure systems in Africa.

Government agencies, private financiers and other stakeholders can come together to share their knowledge, expertise and experience to create innovative solutions for infrastructural challenges.

Nairobi is home to over 50 international development organizations and several global multinationals.

Kenyatta hailed Pan-Africanism saying the continent is brimming with promise and it should find its stand in the modern world, striding confidently into a future of peace, prosperity and unity.

AfCFTA is expected to increase intra-African trade by 52 per cent by the year 2022 and remove tariffs on 90 per cent of goods.

The UN Economic Commission for Africa (ECA) says the AfCFTA will be the world’s largest free trade zone by the number of countries if ratified by all the 55 African countries.

“The Pan-African dream of peace, prosperity and unity is set to be spurred by the imminent entry into force of the African Continental Free Trade Area Agreement. This continental feat presents an extraordinary opportunity for Africa to become the single largest market in the world,” Kenyatta said.

The African Union’s (AU) High Representative for Infrastructure Development and former Prime Minister Raila Odinga called on African countries to remove barriers that hinder the free movement of people, goods and services by abolishing policies that curtail the involvement of the private sector in infrastructure development.

He says that Africa is capable of addressing its infrastructure needs.

Angola to cut 20% of diamond production

How Angola is planning to revive its oil industry, jumpstart economy