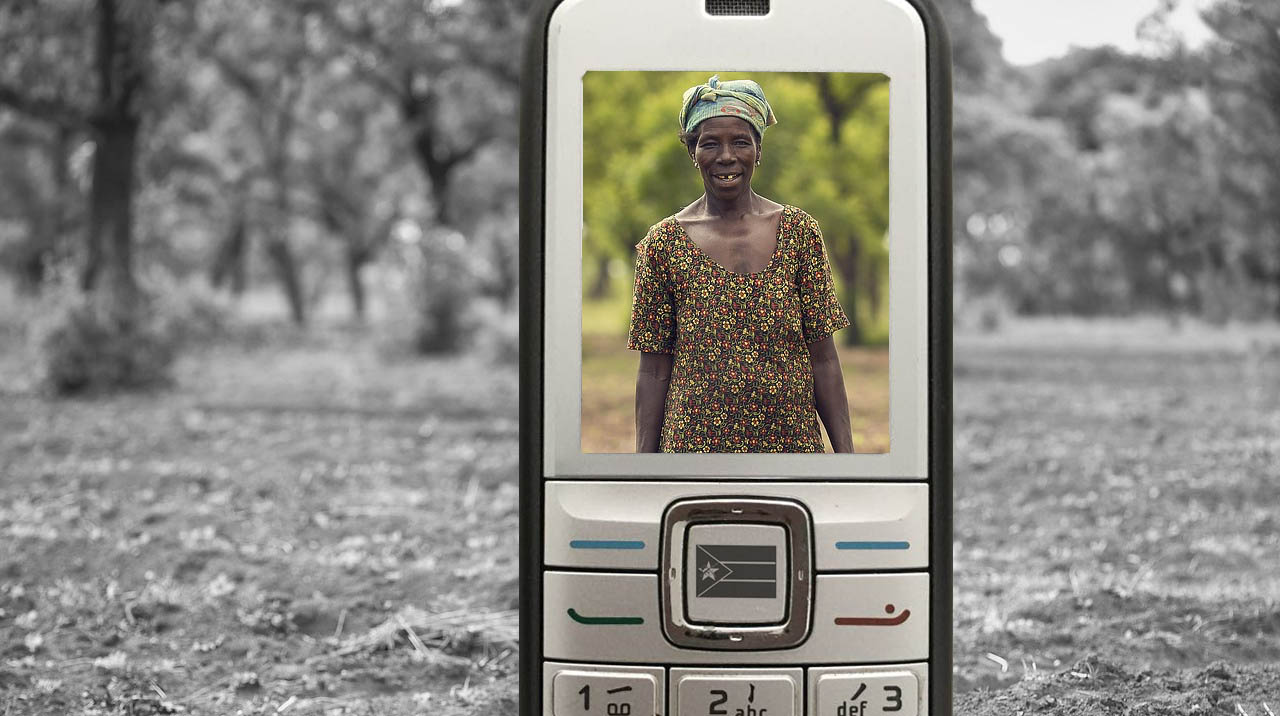 A study by researchers at the School of Business and Economics in the Nova University of Lisbon (NovaSBE) concludes that the introduction of mobile financial services in rural areas of Mozambique will help reduce families’ vulnerability to hunger.

In the study, Cátia Batista and Pedro Vicente analyse the impact of introducing financial services through mobile phones in rural areas of southern Mozambique, and conclude that there is a relatively high take-up of mobile banking, with a positive effect on adaptation to shocks, including reduction of “episodes of hunger”.

“Normally, the mechanism that people use to cope with increased expenses when there are shocks, such as floods or family problems, is to cut food expenses to cover other expenses such as medicines or reconstruction of homes,” Cátia Batista told Lusa.

Mobile banking emerges as “a new way to receive remittances from overseas, helping them cope with these shocks”, and allowing people to “stop having to cut back on food to cope with these increased expenses”.

Economists at NovaSBE also assessed the impact on agricultural activity, which saw an investment decline.

The results of the study – entitled “Digital money is changing rural Africa: Evidence from a field experiment” – demonstrate that “by dramatically reducing the costs of transactions associated with migrant remittances, digital money has acted as a facilitator of migrations from rural to urban areas”.

To Batista, this was the most surprising result.

“We thought that mobile banking, giving the possibility of receiving more remittances from the city, would lead to investing more [in agriculture], and what we observed was exactly the opposite,” she revealed.

NovaSBE’s economist and scientific director explained that families made other choices. Instead of investing money in agriculture or in local businesses, they preferred to migrate from more disadvantaged rural areas to more dynamic regions, such as the capital, Maputo, where they seek better jobs and opportunities.

The agriculture they practised is a “subsistence activity that does not leave surpluses sufficient to allow business to prosper”, so it is understandable “that people choose more attractive life opportunities in the city, and not in agriculture”.

The researchers analysed the introduction of mobile banking in rural areas along various axes: technology adherence, consumption and vulnerability, migrant remittances and savings, and business investment and agriculture.

The study reveals that levels of adherence to technology were high (64% made at least one transaction in the first year and 72% three years later) and that there was no change in savings.

“We have seen increases in the number of [economic] migrants in each household and in migrant remittances received by families, especially in the face of adverse shocks, but we have not identified any effect on savings,” the document, which Lusa has seen, reveals.

In sub-Saharan Africa, only 34% of adults regularly interact with a financial institution and in rural areas of Mozambique, access to financial services is even more limited, estimated at 13% according to Finscope data for 2014.

According to Nova SBE economists, mobile banking opens up new opportunities, allowing people to receive money through a mobile phone account or via a local agent, and to make transfers, pay for products or services and raise money (with a local agent) without the need for a bank account.

The study was based on data from a random sample of 2,000 mobile phone-owning households in rural areas of three provinces (Maputo, Gaza and Inhambane), with service coverage by MCel, the leading Mozambican mobile operator.