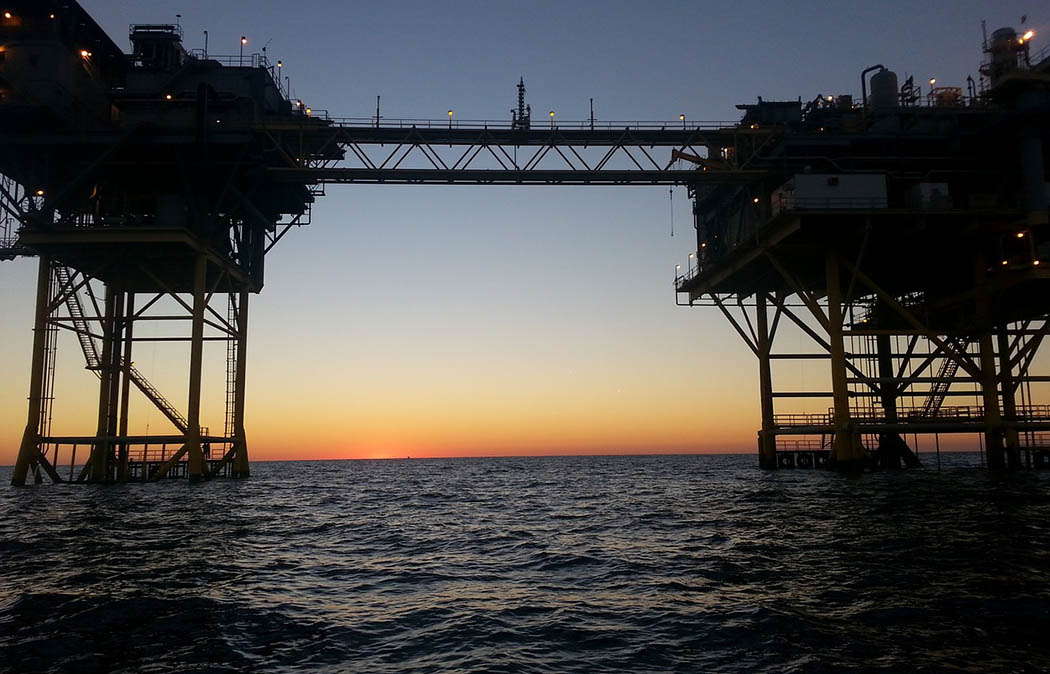 Anadarko Petroleum Corp said on Monday that a unit it jointly owns which markets gas from Mozambique has signed a long-term deal to supply liquefied natural gas (LNG) to Japan’s JERA and Taiwan’s CPC Corp.

This is its first long-term deal to be announced since the U.S. independent energy group said late last week that it had agreed to be acquired by Occidental Petroleum Corp in a $38 billion offer. The merger is expected to be completed in the second-half of the year.

The sales and purchase agreement with JERA and CPC is for 1.6 million tonnes per annum (mtpa) of LNG to be delivered ex-ship for 17 years from the commercial start of operations on a project in Mozambique.

“This co-purchasing agreement with JERA and CPC brings together two prominent Asian foundation customers and will ensure a reliable supply of cleaner energy to meet the growing demands of both Japan and Taiwan,” Mitch Ingram, Anadarko Executive Vice President, International, Deepwater & Exploration, said in a statement on Monday.

CPC Corp is currently the sole LNG purchaser for Taiwan.

Anadarko expects to announce a final investment decision for the $20 billion Mozambique LNG project on June 18, and said on Monday that it was on track to complete the project financing process and secure final approvals.

The latest LNG supply deal brings its total long-term agreements to 11.1 mtpa, the company added. Its previous deals include buyers such as utilities, major LNG portfolio holders and state companies.