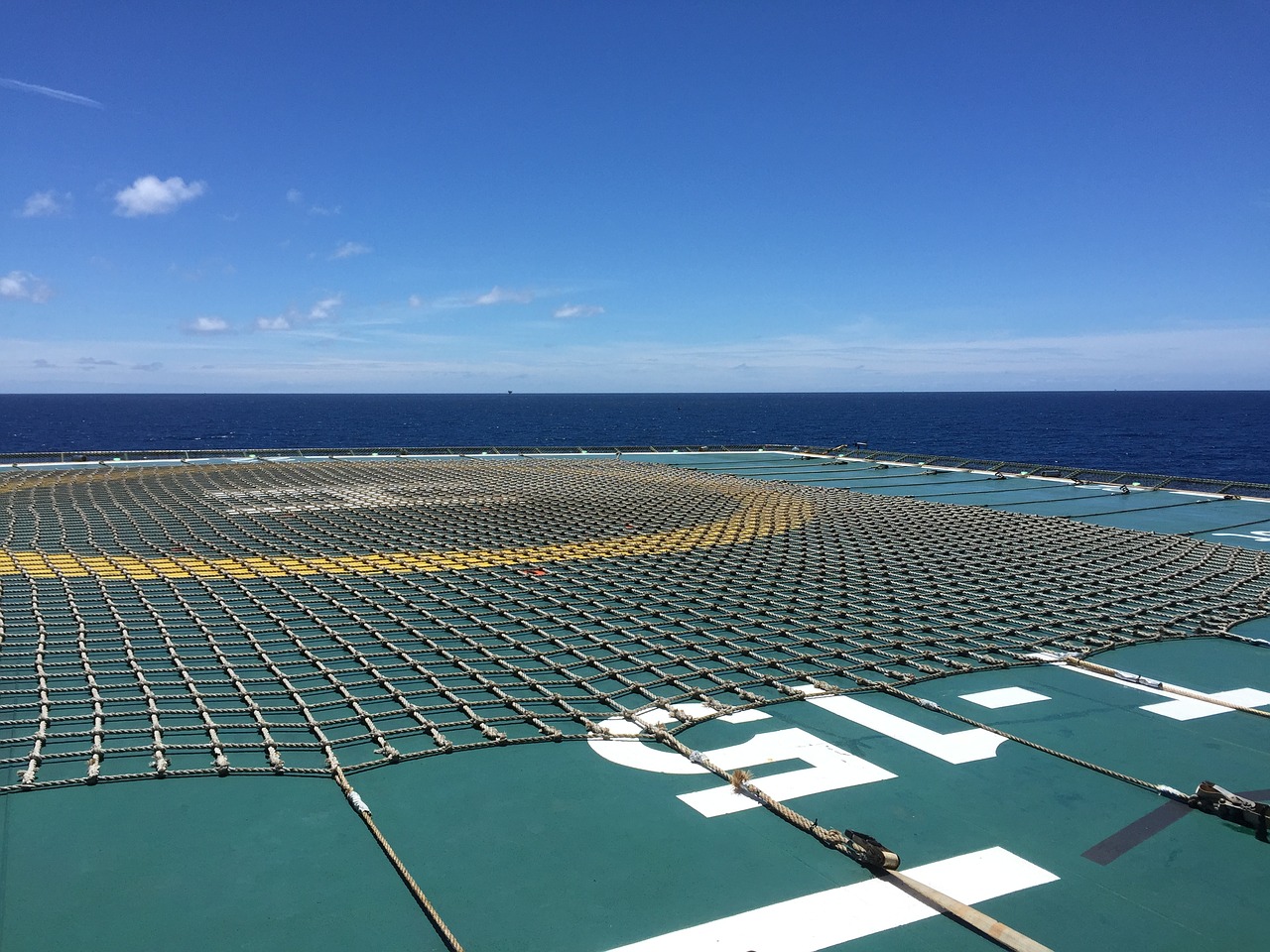 Angola and Zambia signed a memorandum of understanding in the oil and gas sector Monday in Lusaka, aimed to foster the way for the construction of a oil pipeline proposed by Zambia. Angola’s Minister for Oil and Mineral Resources, Diamantino Azevedo, signed the document, while the Zambian side signed its Energy Minister, Matthew Nkuwa, according to a press note that reached Angop on Monday.

At the ceremony, the Zambian minister emphasized the urgency of constructing the AZOP (ANGOLA-ZAMBIA OIL PIPELINE) project, which will link the Lobito Refinery to the city of Lusaka.

The official said that with the pipeline the country will save more money in purchasing oil products.

The Pipeline, according to the Zambian official, in addition to facilitating the supply of petroleum products from the Lobito Refinery, will also pave the way for greater economic integration of the countries of the SADC region.

Meanwhile, Angolan minister Diamantino Azevedo said that  the projects for the construction of refineries in Lobito and Cabinda are ongoing, as well as the rehabilitation and modernization of the Luanda refinery, which is expected to increase Angolan refining capacity to around t 300.000 barrels a day in total.

“With this visit, we are taking an important step in the increase of economic relations and with the signing of the memorandum of understanding we are opening doors for our companies to develop projects in the field of oil and gas,” said Diamantino Azevedo, who reiterated that “all sectors of Zambia wanting to invest in Angola are welcome,” with space ranging from petrochemicals, agriculture, services and other segments of the economy.

Asked about Angola’s engagement in the AZOP project, valued at around US $ 5 billion, Diamantino Azevedo replied that the country is engaged in serious cooperation that results in reciprocal gains for both peoples and states and the Government will do its best to improving the living quality of the peoples of Zambia and Angola. ”

The agenda of the Angolan minister also foresees a meeting this afternoon with Vice-President of Zambia Inonge Wima.