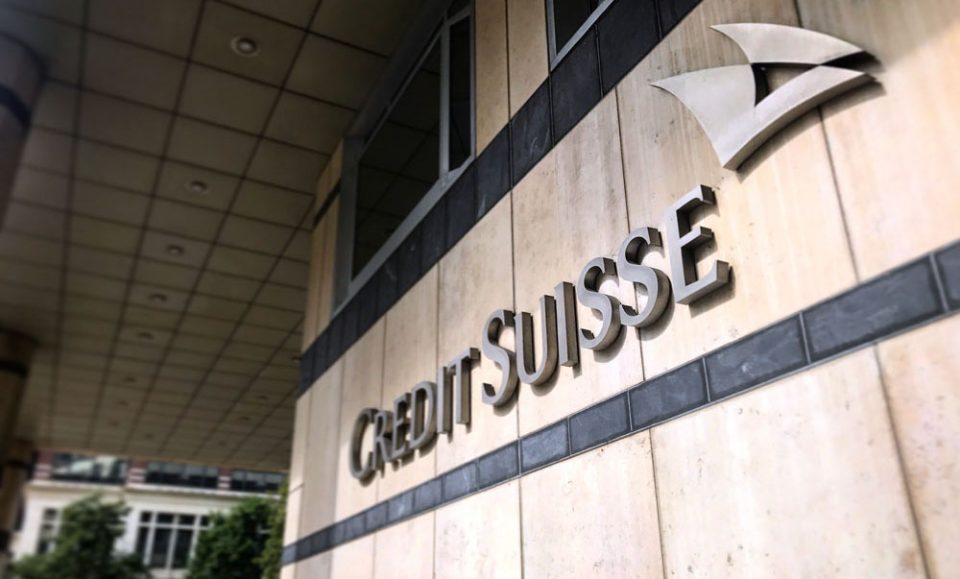 A former Credit Suisse Group AG banker pleaded guilty on Monday to a U.S. charge that she helped launder money from a kickback scheme involving $2 billion in loans to state-owned companies in Mozambique.

Detelina Subeva, 37, pleaded guilty to one count of money laundering conspiracy before U.S. District Judge William Kuntz in Brooklyn, New York. Subeva is one of three Credit Suisse bankers charged by U.S. prosecutors in January with taking part in the scheme.

Credit Suisse has said that the defendants hid their contact from the bank.

Subeva said Pearse transferred about $200,000 of the kickback to a her bank account.

“I agreed to accept and keep these monies knowing that they were the proceeds of illegal activity,” Subeva said.

Subeva, who came to New York from London to face the charges voluntarily, was released on bail. There was no mention at the hearing of an agreement by Subeva to cooperate with prosecutors.

Pearse, who was head of Credit Suisse’s Global Financing Group, is also charged in the case, along with another former Credit Suisse banker, Surjan Singh.

Both are fighting extradition to the United States from the United Kingdom. Their lawyers could not immediately be reached for comment.

Seven people have been charged in the case, including former Privinvest head salesman Jean Boustani, who is in U.S. custody, and former Mozambique Finance Minister Manuel Chang, who is fighting extradition from South Africa.

Prosecutors say that between 2013 and 2016, Mozambican state-owned companies borrowed more than $2 billion through loans guaranteed by the government and arranged by Credit Suisse and another investment bank, which was not named.

Mozambique – one of the most indebted countries in the world – admitted in 2016 that it had guaranteed loans it had not disclosed. The revelation prompted foreign donors to cut off support, triggering a currency collapse and a default on its sovereign debt.

U.S. prosecutors said at least $200 million was diverted to the defendants and other Mozambican government officials.