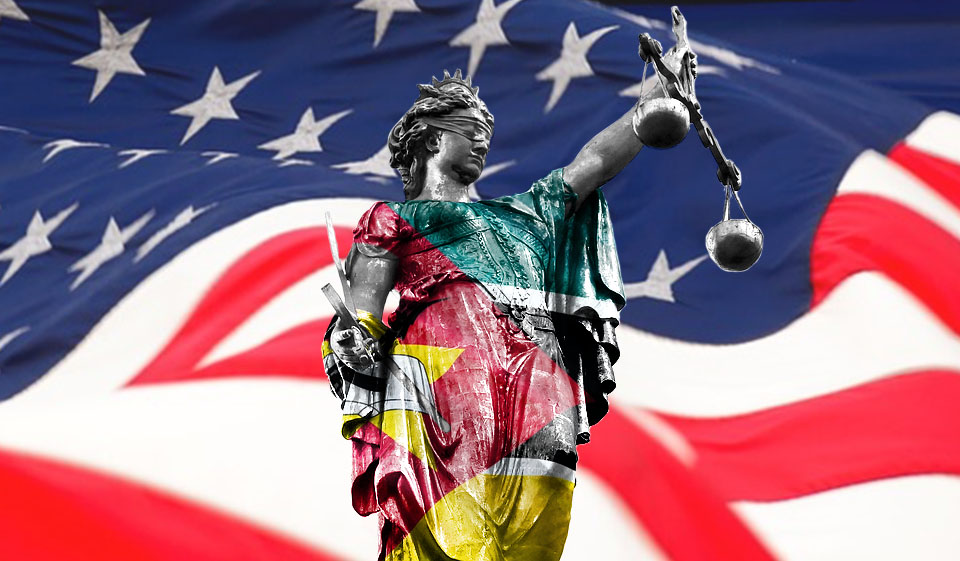 South Africa said on Tuesday (May 21) it would send home former Mozambique finance minister Manuel Chang, who has been held since December on a US arrest warrant, to face corruption charges.

“I have decided that the accused, Mr Manuel Chang, will be extradited to stand trial for his alleged offences in Mozambique,” South African Justice Minister Michael Masutha said in a statement.

“I am satisfied that the interest of justice will be best served by acceding to the request by the Republic of Mozambique,” Masutha said.
Chang, 63, was arrested at Johannesburg airport in December at the request of US authorities over alleged involvement in fraudulent loans to Mozambique state firms worth $2 billion (1.76 billion euros).

Mozambique has accused Chang of receiving US$17 million in kickbacks in a scam which creamed off hundreds of millions.
In the US, Chang faces charges of conspiracy to commit electronic fraud, financial security violations and money laundering, and could be jailed for up to 45 years if found guilty.

US Assistant Secretary of State Tibor Nagy in March said he expected Pretoria to honour an extradition accord it signed in 1999.
South African Foreign Minister Lindiwe Sisulu indicated in February however that Chang would be handed to Maputo.

Mozambique has arrested several other suspects linked to the scandal, including the son of ex-president Armando Guebuza, and senior intelligence officials.
In January, three former Credit Suisse workers were arrested in London and charged with helping to create US$2 billion in maritime projects as a front.