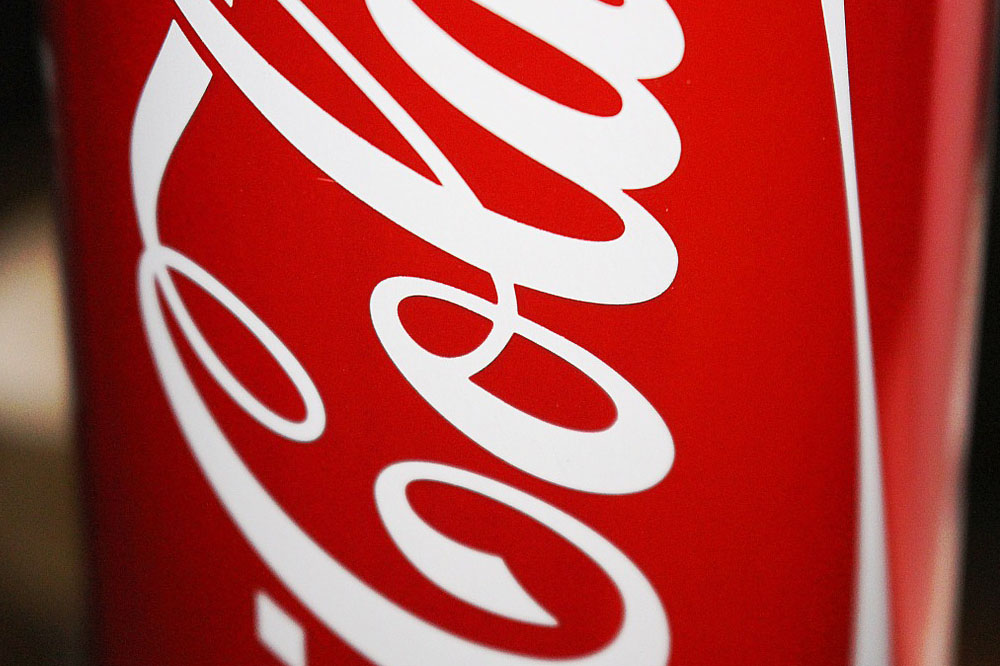 The Coca-Cola Company has announced it will maintain its majority stake in Coca-Cola Beverages Africa (CCBA) for the foreseeable future.

With the change, Coca-Cola will begin presenting the financial statements of CCBA within its results from continuing operations in the second quarter of 2019 in accordance with U.S. accounting standards, the firm has confirmed.

CCBA has been accounted for as a discontinued operation since Coca-Cola became the controlling shareowner in October 2017.

Coca-Cola previously announced its intention to refranchise CCBA, which is the largest bottler of Coca-Cola beverages in Africa, serving 12 countries. The company has had discussions with a number of potential partners.

“While we remain committed to the refranchising process, we believe it’s in the best interests of all involved for Coca-Cola to continue to hold and operate CCBA,” Smith added.

In reclassifying CCBA’s results into continuing operations, Coca-Cola expects the company will provide reclassified prior year financial information prior to the second quarter earnings release.

With the reclassification, Coca-Cola does not expect an impact to its 2019 organic revenue and comparable EPS (Earnings per share) growth guidance.

According to the multi-national, CCBA’s results will be reported as part of the Bottling Investments Group segment.

CCBA was formed in 2016 through the combination of the African non-alcoholic ready- to-drink bottling interests of SABMiller plc, The Coca-Cola Company and Gutsche Family Investments.

AB InBev later acquired SABMiller and reached an agreement to transition AB InBev’s 54.5 per cent equity stake in CCBA to Coca-Cola. That 2017 transaction made Coca-Cola the controlling shareowner of CCBA.

The Coca-Cola Company (NYSE: KO) is a total beverage company, offering over 500 brands in more than 200 countries and territories. In addition to the company’s Coca-Cola brands, its portfolio includes some of the world’s renowned beverage brands, such as AdeS plant-based beverages, Ayataka green tea, Costa coffee, Dasani waters, Del Valle juices and nectars, Fanta and Georgia coffee.