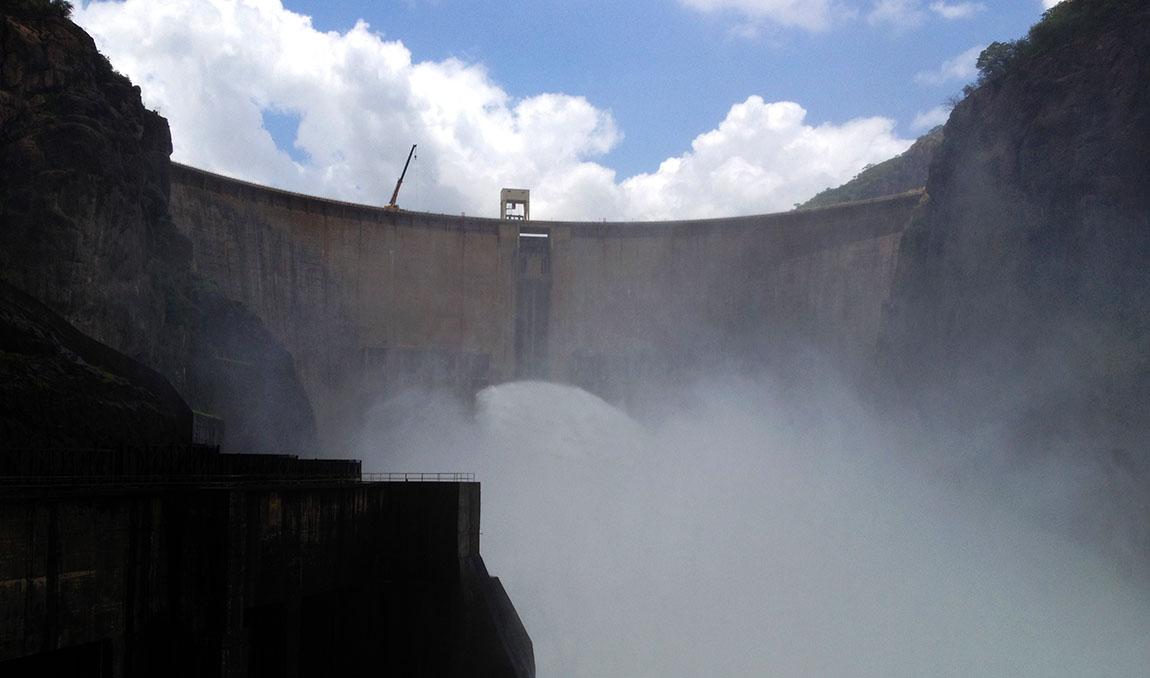 Mozambique’s Cahora Bassa hydroelectric facility (HCB) will sell 2,5% of the shares representing its share capital in a public sale reserved for Mozambican citizens and companies, the company’s chairman said on Monday in Maputo.

Pedro Couto said that in this first phase 680 million shares will be sold at a price of 3 meticais per unit, in an operation to be carried out through the Mozambique Stock Exchange that will provide an income of 2.040 billion meticals (US$31.7 million).

The subscription period will run from 17 June to 12 July, the selection will take place on 17 July and settlement on the following day, and admission to listing is scheduled for 22 July.

The idea is to sell 7.5% of the share capital in the company, and Pedro Couto advanced that the results of this first phase should dictate the way to be taken in the next sales, and the price of each share may increase.

The announcement of the entry of new Mozambican shareholders into HCB’s capital was made in November 2017 by the President of the Republic, Filipe Nyusi, at a ceremony that marked the tenth anniversary of the agreement signed between Portugal and Mozambique, which sanctioned the change in the shareholder structure of the project.

Located on the Zambezi River in the central Mozambican province of Tete province of Mozambique, the dam is the largest in Southern Africa, with construction begun in 1969 and in operation since 1977.