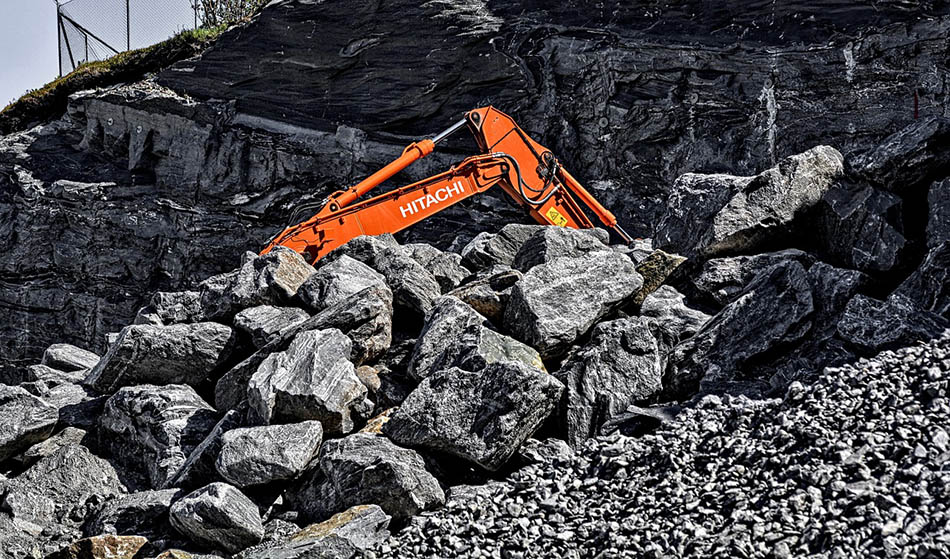 Carlos Mesquita, quoted by Mozambican newspaper O País, said that after the initial phase, the company plans to export 3 million tons of titanium and zircon annually from Chibuto deposits, which cover an area of 5,653 square kilometres and are considered the world’s largest with a lifespan of 100 years.

The construction phase of this project is in its final phase, two years after it was started. Currently the plant to process the heavy sands for the extraction of minerals is underway.

During his visit to the project’s facilities the minister mentioned the possibility of building a railway line to transport the minerals, with the initial project including the construction of a line from Chibuto to Lionde in the district of Chókwè, from where the ore would be transported to the port of Matola, in the province of Maputo.

Mesquita said that the managers of Mingsheng Minerals are still studying logistical alternatives, including a “plan B” to use the Limpopo River to transport the minerals to Chongoene.