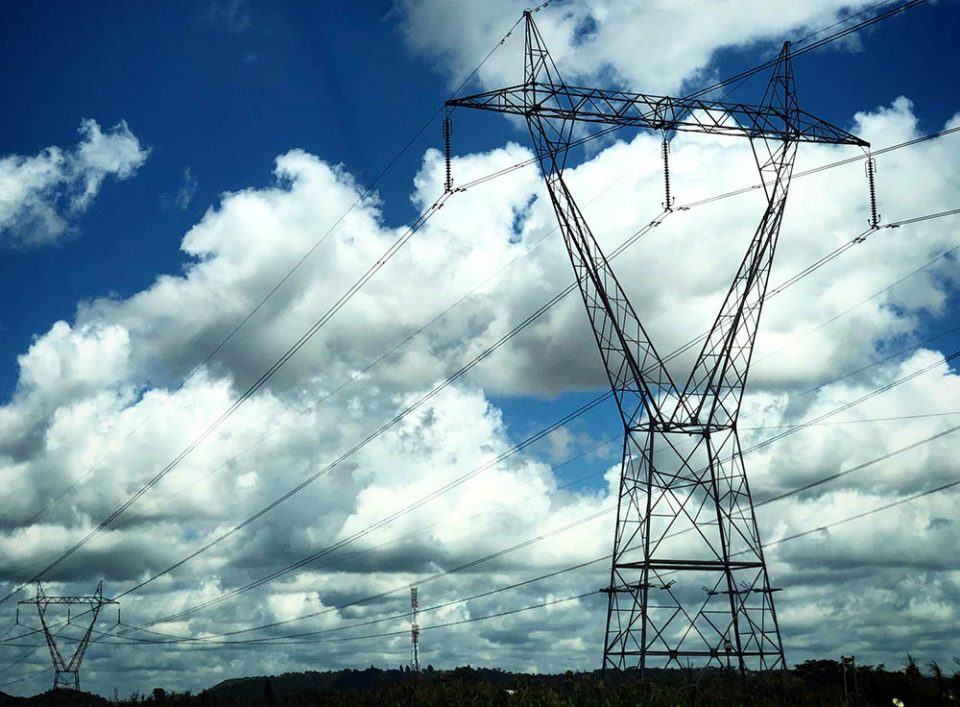 The World Bank has approved a grant of US$80 million to support Mozambique’s Energy for All Project, a government initiative to increase access to electricity by all families in the country.

The loan is part of a package of about US$200 million that would be disbursed by the World Bank this year. The grant agreement was signed in Maputo late on Wednesday by Mozambican Economy and Finance Minister Adriano Maleiane and World Bank country director for Mozambique, Mark Lundell.

Speaking after the signing ceremony, Mozambique’s Energy Minister Max Tonela said the World Bank funding is expected to benefit more than two million Mozambicans and would allow an increase in electricity connections from 300,000 households to 450,000 households by the end of 2019. Currently, only 30 percent of the country’s population has access to electricity.

“This is a social project aimed at bringing energy to all Mozambicans,” Tonela said.

The Energy for All Project was launched by President Filipe Nyusi early this year.