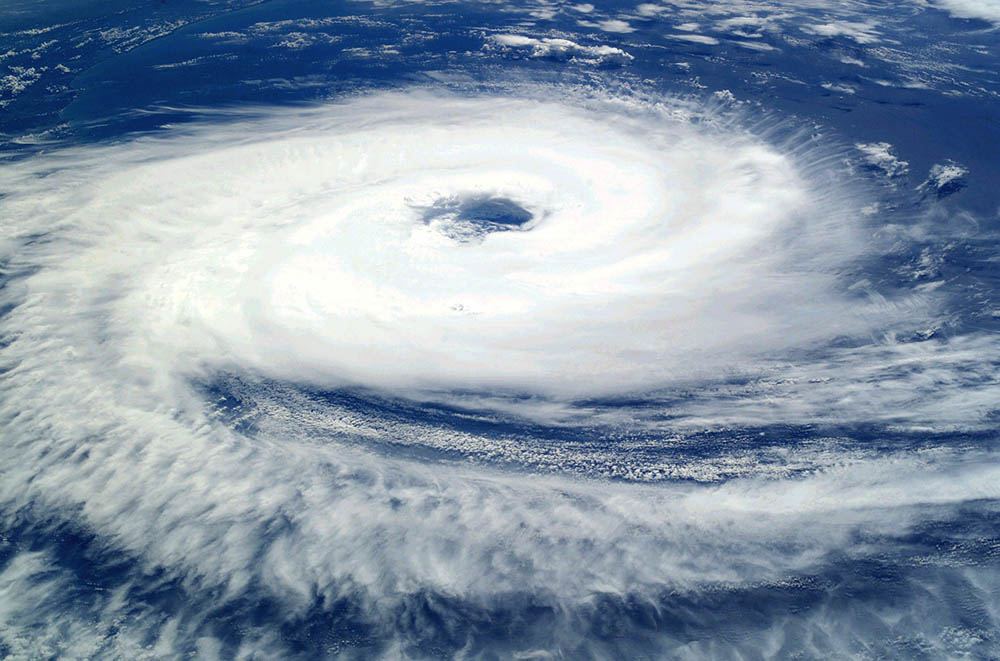 The loss of public records and personal documents following the disaster, is already having a tremendous impact on recovery efforts

Tropical Cyclone Idai made landfall in Beira, the second largest city in Mozambique on March 14, 2019. The cyclone is considered one of the worst disasters to ever strike the Southern Hemisphere and destroyed almost everything in its path. The storm killed more than 1,000 people, with thousands more missing, and affected the lives of more than 3 million people in Mozambique, Malawi, and Zimbabwe.

Recent estimates put the storm’s infrastructure damage of roads, schools, hospitals and government offices at about $2 billion USD. While more than 715,000 hectares of diverse crops were destroyed – in societies highly dependent on agriculture.

A month after the deadly storm, the government of Mozambique launched the Disaster Recovery and Reconstruction Plan to help the disaster survivors return home and continue with their lives. The plan primarily focuses on healthcare, nutrition, water and sanitation, protection, and education.

While the recovery and reconstruction efforts are focused on restoring and delivering primary services and re-establishing critical infrastructure lifelines, little is understood about the adverse long-term impacts of Cyclone Idai to Mozambican society and welfare.

The loss of public records and personal documents, such as birth certificates, property registration forms and land ownership deeds, are already having a tremendous impact on recovery efforts.

Testimony from Ms. Rabeca Luis in the Buzi District, in Sofala Province, gives a sense of the challenges displaced survivors face in the post-Cyclone Idai period.

“I didn’t manage to save anything, I don’t have food, shelter, neither clothes. All my belongings were taken by water, including important documents of my family members and our properties,” she said.

Similarly, to Ms. Luis, many other people displaced from Cyclone Idai have lost everything, including critical documents that prove their land and home ownership.

According to the Internal Displacement Monitoring Centre (IDMC), an NGO, natural disasters are among the top three causes of population displacement in the world. Loss of documentation commonly occurs during storm events and disaster related displacement.

At the moment, it is not clear how many people and public institutions lost their documentation as a result of Cyclone Idai, but given the extent of infrastructural damage, it is easy to assume that many will be affected for years to come.

Most recovery estimates do not include the costs associated with restoring public and personal records. However, the importance of doing so should not to be overlooked.

Without property records, recovery efforts are likely to lead to land related complaints and conflicts in affected areas.

Unfortunately, there is not a straightforward solution for these kinds of challenges. What is needed is a proactive, mitigating approach involving the government, civil society organizations, and local communities in the disaster response without disrupting existing systems.

A number of initiatives have been successfully implemented worldwide, using mobile technologies for data collection, management, and storage at the local community level

Using state-of-the-art ESRI mapping and analytics software with GPS-enabled smartphones and tablets in remote field locations, Cadasta makes the most advanced technology and data sets available to groups that may otherwise find it inaccessible and unaffordable.

Cadasta’s field-based mobile tools and platform allow communities to map and safely store their own property, land, and resource rights data from the ground up. Governments can then verify and use this data to rebuild their land administration and public records system.

By using bottom-up approaches and tools like those offered by Cadasta, local communities and organizations can help expedite and decentralize the storm recovery process. Their involvement ensures that even the most remote and marginalized communities are represented in the recovery process while also helping to avoid escalating conflict and tensions during reconstruction.