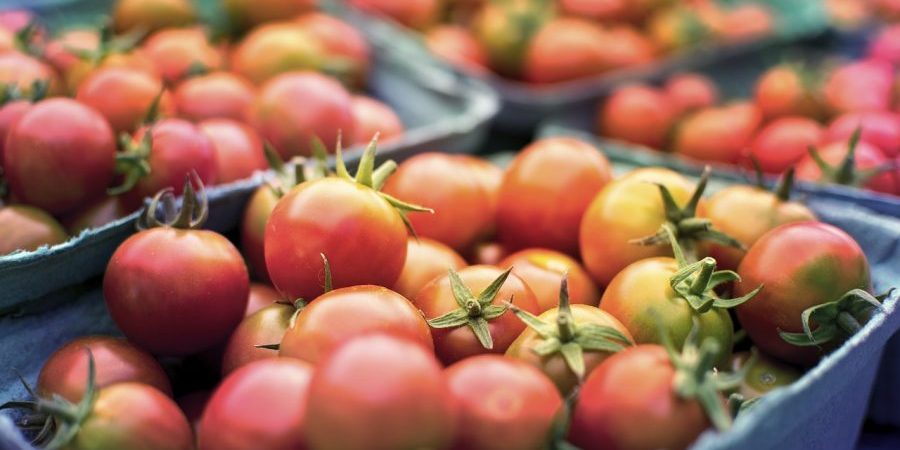 Despite the many droughts, social and geo-political challenges, there is little doubt that the future of agriculture lies in Africa. Food distribution is a major challenge to be tackled not only by Africa but by the entire world.

IBM has revealed the five significant changes driven by innovation in science and technology that will transform every stage of the food supply chain within the next five years. The Earth’s population will cross the eight billion mark within the next five years. This means that our complex food chain – already stressed by climate change and a finite water supply – will only be tested further.

IBM’s 5 in 5
To meet the demands of a growing global population and already stressed food and water ecosystems, IBM researchers around the globe are working on 5 new technologies – including AI, blockchain, IoT and cloud – that will dramatically transform the food supply chain over the next 5 years.

“To meet the demands of this crowded future, we will need new technologies and devices, scientific breakthroughs, and entirely new ways of thinking about food safety and security.”

1. From seed: Farming’s digital doubles will help feed a growing population using fewer resources
How do you give a farmer who has never set foot in a bank access to credit? By digitising and capturing all aspects of agriculture, from the quality of the soil to the skills of the tractor driver to the price of melon sold at the market. It’s known as a Digital Twin, and within the next five years, using AI we can use this data to accurately forecast crop yields, which in turn will give banks and financial institutions the data points they need to provide credit to help farmers expand – maybe money does grow on trees after all.

2. To harvest: Blockchain will prevent more food from going to waste
Within five years if we will eliminate many of the costly unknowns in the food supply chain. From farmers to grocery suppliers, each participant in the supply chain will know exactly how much to plant, order and ship. Food loss will diminish greatly and the produce that ends up in consumers’ carts will be fresher – when blockchain technology, IoT devices, and AI algorithms join forces.

3. To shelf: Mapping the microbiome will protect us from bad bacteria
Within five years, food safety inspectors around the world will gain a new superpower: the ability to use millions of microbes to protect what we eat. These microbes – some healthy for human consumption, others not – are regularly introduced into foods at farms, factories and grocery stores. “Thanks to a new technique that enables us to analyse their genetic make-up cost effectively, microbes will tell us a lot about the safety of what we consume,”

4. To table: AI sensors will detect foodborne pathogens at home
Within five years, the world’s farmers, food processors, and grocers – along with its billions of home cooks – will be able to detect dangerous contaminants effortlessly in their food. All they’ll need is a cell phone or a countertop with AI sensors.
IBM researchers are reportedly creating powerful, portable AI sensors that can detect foodborne pathogens anywhere and everywhere they might turn up. These mobile bacteria sensors could dramatically increase the speed of a pathogen test from days to seconds, allowing individuals up and down the food chain to detect the existence of harmful E. coli or Salmonella before it becomes an outbreak.

5. To trash: A radical new recycling process will breathe new life into old plastic
In five years, the disposal of trash and the creation of new plastics will be completely transformed. Everything from milk cartons to cookie containers to grocery bags and cheese cloths will be recyclable, and polyester manufacturing companies will be able to take in refuse and turn it into something useful.

This transition will be powered by innovations like VolCat, a catalytic chemical process that digests certain plastics (called polyesters) into a substance that can be fed directly back into plastic manufacturing machines in order to make new products.