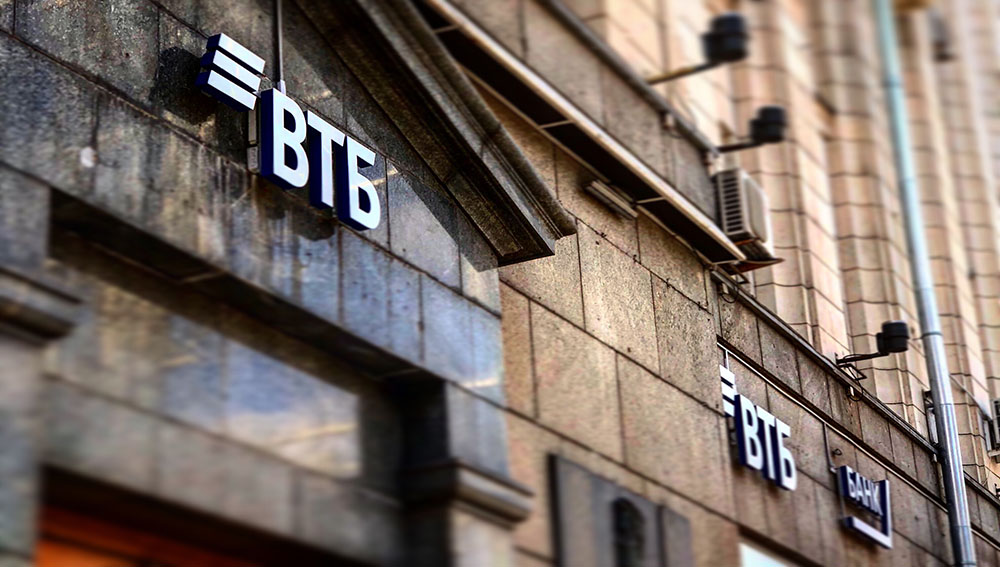 The statement released by ARC said it had received information on a merger project involving VTB Bank, Banco VTB-África and Rostang on 24 May. The authority recalls that under the terms of the Competition Law, the transaction must be submitted in advance to the ARC, which must decide on its viability.

The VTB-Africa bank was founded in 2006, with Angolan national António Carlos Sumbula, former president of Angolan diamond company Endiama, with 49.87% of the capital, as the second-largest shareholder.

Figures on the website of the National Bank of Angola show that there are 26 banking institutions authorised to operate in the country, the most recent being the Bank of China Limited – Branch in Luanda.