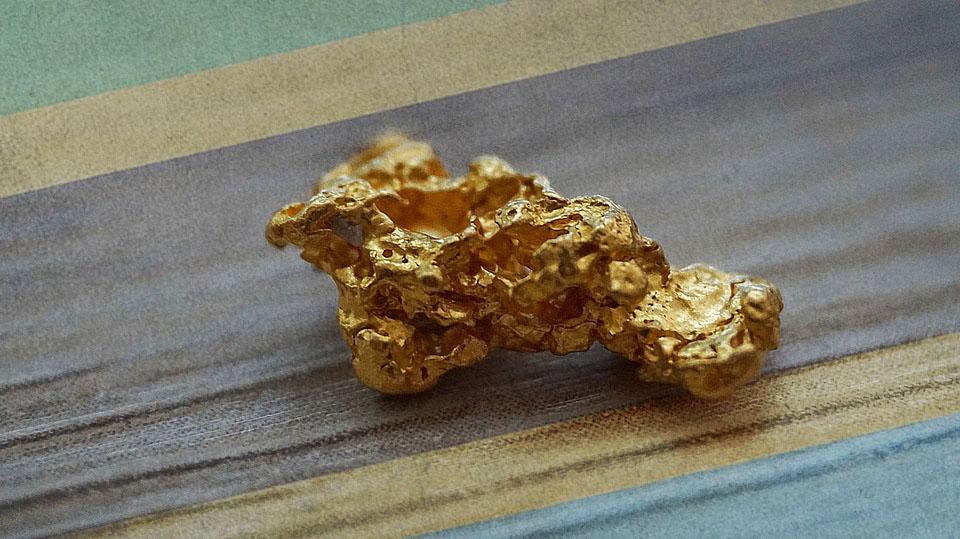 A Tanzanian senior government official said on Sunday the nation has sold gold worth 14 million U.S. dollars (about 32 billion Tanzanian shillings) in one month in recently opened gold trading centers.

A statement issued by the Tanzania Information Services quoted the Minister for Minerals, Dotto Biseko, as saying the gold was sold in 21 new gold trading centers across the country in one month.

Biseko expressed optimism that the selling of gold in the newly established gold trading centers will gain momentum and subsequently help boost the country’s economic growth, according to the statement.

“The mineral trading centers help in curbing smuggling of gold out of the country,” said the president.