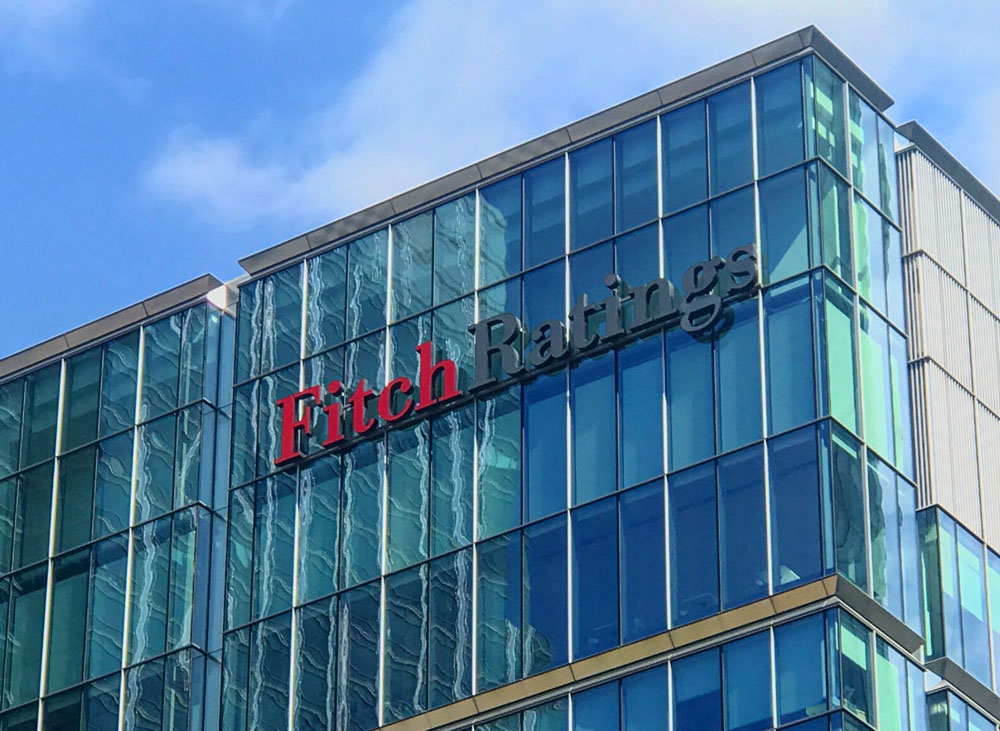 Rating agency Fitch has decided to keep Mozambique’s rating at Restricted Default and anticipates that GDP will slow to 2% while the government debt will increase to 98.8% this year and 103.4% in 2020.

“Fitch currently expects the government debt levels to rise because of the large deficits these years, its latest report on Mozambique’s rating stated.

“Fitch does not expect any solution to the default in the short term because on the on-going judicial investigations and the litigation about the hidden debts”, because the US accusations and the judicial case Mozambique has filed in London “complicate the process”, plus the “additional progress in the negotiations with the holders of the debt securities may be exacerbated by to up-coming elections in October.