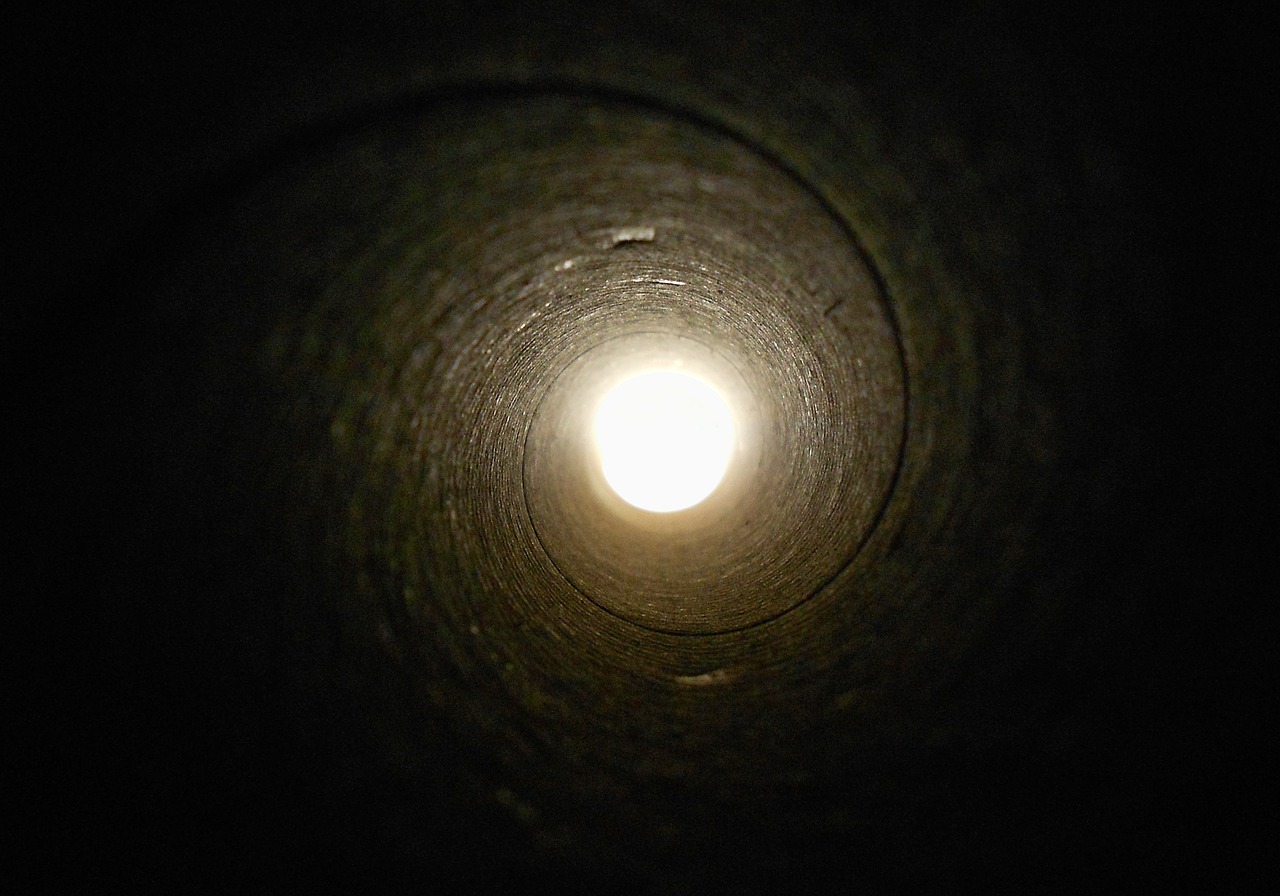 Tanzania and Zambia plan to build a refined products pipeline to transport petroleum between the two countries at a cost of $1.5 billion, Tanzania’s Energy minister said on Tuesday.

Zambia, Africa’s top copper producer, imports most of its petroleum requirements, mainly from the Middle East, through the port of Dar-es-Salaam in Tanzania.

Medard Kalemani said in a presentation of his ministry’s 2019/20 (July-June) budget that the pipeline would run from the commercial capital Dar es Salaam to Zambia’s mining city of Ndola, some 1,349 km away.

Kalemani, speaking in Tanzania’s administrative capital Dodoma, did not give a time frame for when the project would kick off, but said that in the coming fiscal year, they planned to complete a feasibility study. He also gave no details on how it would be financed.

“The project will reduce challenges in transporting petroleum products in the countries that use our ports to import fuel and open up business opportunities …” he said.

“The project will be implemented jointly by Zambia and Tanzania.”

Kalemani said the pipeline would also have take-off points at Morogoro, Iringa, Njombe, Mbeya and Songwe regions on the Tanzanian side.

Tanzania and Zambia already have a crude oil pipeline between them transporting oil to Zambia, where it is refined in Ndola for local use.