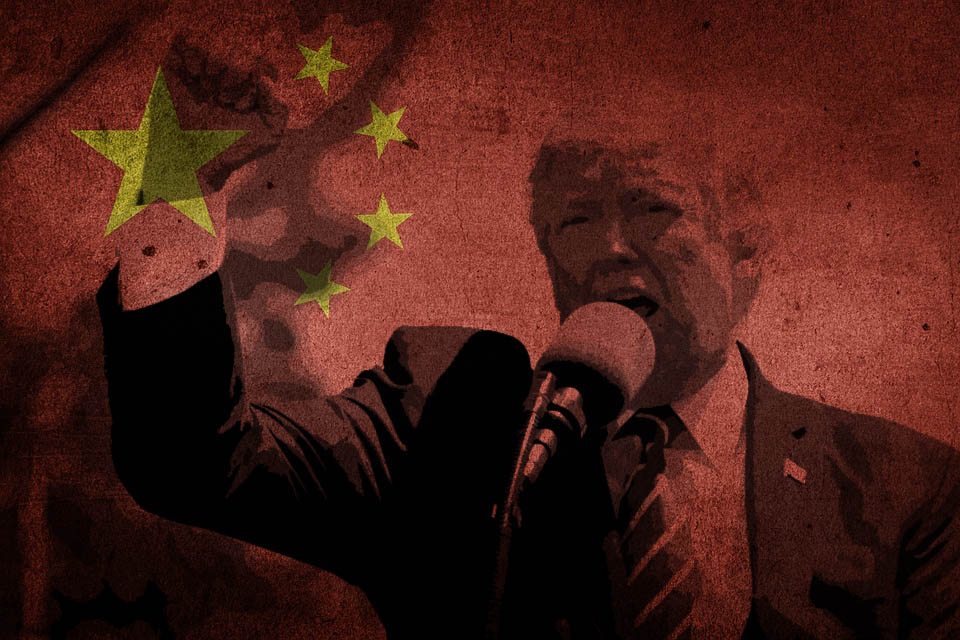 Over the last decade, shale gas has been billed as the great North American energy miracle.
The speed of the technologic developments from 2004 to today, particularly in “fracking” and horizontal drilling, increased US natural gas reserves at an incredible pace. The success story also saw Canada develop its own projects and interest increased in Europe, Asia and Australia.

As a result, the relatively low price of gas lowered the US expenditure significantly, and in theory made its industry more competitive over time. Despite the serious concerns about the environmental effects of these operations, particularly in regards to wastewater from fracking being released into rivers, the industry flourished in America.

With such generous reserves, it wasn’t long until one of the largest natural gas consumers in the world – China, became an importer of US gas. And with a strong Chinese government campaign of switching from Coal-to-Gas, China is poised to represent some two thirds of a forecasted 40% growth in global consumption between 2020 and 2040 (according to Wood Mackenzie). That is great news for countries such as Mozambique and for their future gas prospects.

By 2017, the US was regularly shipping an average of 3 LNG cargoes a month to China and the future looked promising. I’ve heard a number of times that some of the African projects were in jeopardy due to America’s new energy status quo.

Lately however, Mozambique and other gas producing African countries have silently and unnoticeably been getting help from an unexpected ally: the US Government.

Donald Trump’s decision to impose tariffs on Chinese goods in September last year was retaliated by Beijing with a 10% tariff increase on US gas. To have an idea of the side effects, by the second half of 2018 those 3 LNG cargoes a month were down to a single monthly shipment and so far, in 2019 only three shipments were made. Mr Trump’s latest tariff hike early this month saw China bring the Gas tariff to a (nearly) prohibitive 25%. It is not hard to forecast how these shipments are going to be affected.

Even prior these tariff hikes, low spot market prices in Asia made it real hard for US project developers to get Chinese clients to commit for long-term agreements, essential to secure the financing and feasibility of LNG projects. Out of the next 5 FIDs to watch in 2019, according to market observers, two are in Africa – Mozambique’s Area 1 (Anadarko) and Equatorial Guinea’s Fortuna (Ophir Energy). Don’t take me wrong, that list also includes two projects in America, Jordan Cove LNG – producing 7.8 mmtpa, a sweet spot for the domestic market and, the larger Driftwood LNG, with a yet to be proved “innovative” equity finance proposition (very exciting idea). I don’t see these projects fighting too hard for a piece of the Asian market.

Where is the Mozambican Gas going?

For Asian buyers, as ironic as it may sound, despite conflicts and challenges, this trade war rapidly is making Mozambique gas a safer long-term bet than dealing with more developed, (although politically unstable) trade partners such as the US.

I hate to say it, but as stupid as it my sound, the balance of international trade all hangs in a mere Twitter post.