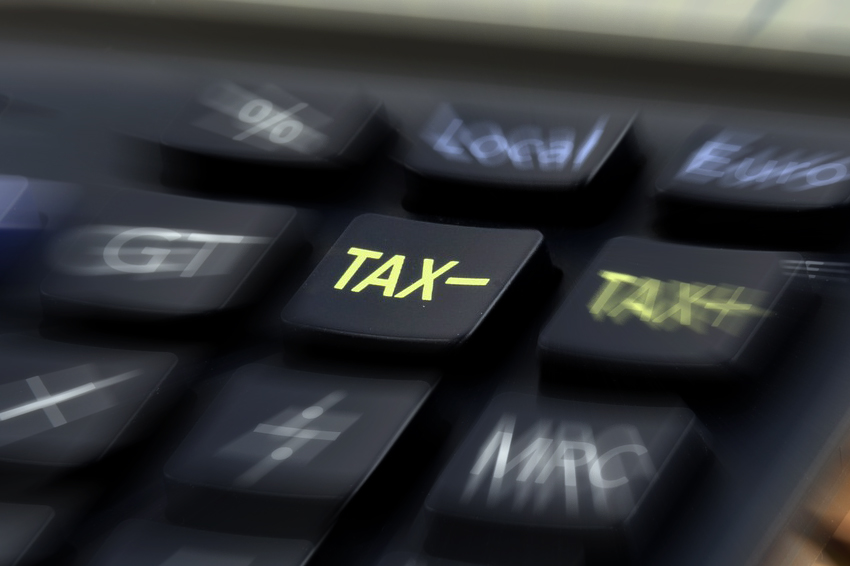 The Angolan General Tax Administration has updated the register of 421 large taxpayers who, as of 1 July, will start charging Value Added Tax (VAT or IVA in Portuguese) on their transactions, said the coordinator of the team responsible for the introduction of the new tax.

Adilson Sequeira said that companies registered in the Tax Office of Large Taxpayers become taxable under the general VAT tax regime and noted that the missing data for some of them will not prevent the new tax being applied.

The coordinator also told the Angop news agency that updating the information is related bank account numbers for VAT refunds, other business activities of the company, new managers or company directors, among other particulars.

VAT/IVA is a tax levied on goods and services and on imports, which will replace the current consumer tax, and unlike consumer tax is applied to the entire sales chain up to the end consumer.

From 1 July the new tax will cover all taxpayers registered in the Tax Office of Large Taxpayers, as well as those who want to voluntarily join the general regime, and taxpayers who are entitled to a VAT/IVA refund on purchases of goods and services.

Angola is the only country in the Southern African Development Community (SADC) that has yet to introduce VAT/IVA, and the new tax will be applied at a single rate of 14%.