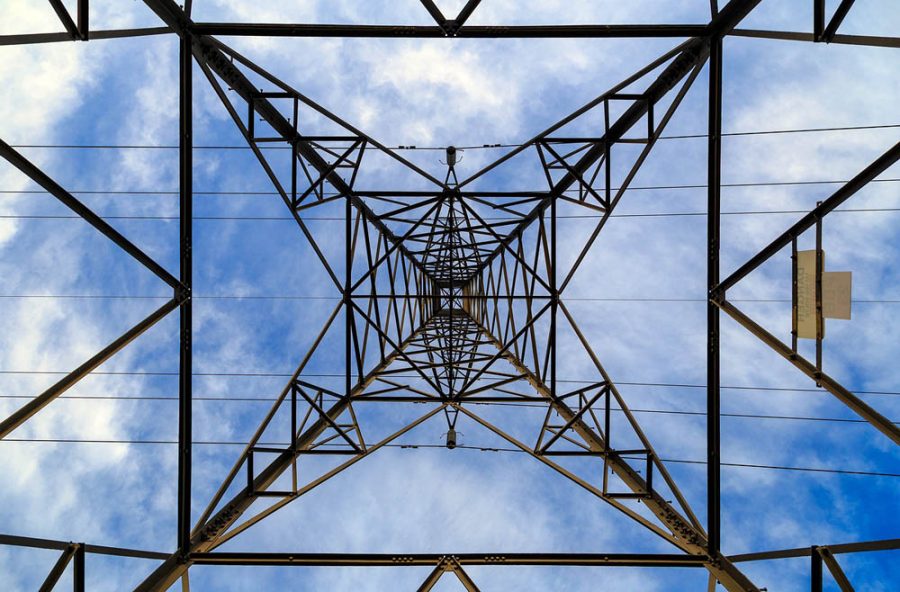 The Mozambican publicly-owned electricity company, EDM, is selling 70 megawatts of power to Botswana under a five month contract running from May to September.

The EDM Director of System Operations and Markets, Aderito de Sousa, told a Maputo press conference on Wednesday that Mozambique had exported electricity to Botswana from 2014 to mid-2017, when Botswana’s power deficit was solved.

But during the visit by Botswana President Mogweetsi Masisi to Mozambique in January, the Botswana delegation asked for the arrangement to be revived for a limited period.

The Botswana Power Corporation (BPC) will pay EDM about five million US dollars a month for the 70 megawatts. Sousa said Botswana wants to purchase 150 megawatts for two years, starting in April 2020. During this period, the BDC is rehabilitating Botswana’s own power stations. This second contract has not yet been finalised.

Aderito de Sousa guaranteed that the exports to Botswana will not affect EDM’s commitments to its Mozambican customers. The power will be drawn from available capacity, some of it generated by EDM itself (at the recently inaugurated combined cycle thermal power station in Maputo, for example) and some by independent producers.

In recent years, said Sousa, an additional 500 megawatts has come on stream, and there is a surplus that will allow EDM to meet international commitments without compromising Mozambican clients. EDM already has an agreement to sell the Lesotho Electricity Company between 10 and 30 megawatts.

The main buyer of Mozambican power remains the South African electricity company, Eskom. But it obtains the electricity, not from EDM, but from the company Hidroelectrica de Cahora Bassa (HCB), which operates the Cahora Bassa dam on the Zambezi in Tete province.

Sousa said that 32 per cent of the Mozambican population now has access to electricity from the national grid. The government’s target is universal access by 2030.

EDM spokesperson Luis Amado told the press conference that the vast majority of EDM’s customers who were hit by cyclones Idai and Kenneth, in March and April, are now receiving power again

In Sofala, the province that suffered the worst damage from Idai, EDM has so far spent 21 million dollars to restore the power supply. But a further 120 million dollars will be needed to upgrade the Sofala network and make it more resilient (including replacing timber pylons with ones made of concrete or steel).

To help the Sofala economy recover, power for local industries is being subsidised. Amado said that 343 Sofala companies are benefitting from a 50 per cent discount on their electricity bills.

About 2,500 EDM customers are still without power in the city of Beira, and a further 1,500 in the town of Mxungue and the district of Chibabava.

As for cyclone Kenneth, which struck the northern province of Cabo Delgado on 25 April, initially virtually the entire province was deprived of electricity. But Amado said power was restored to the two main cities, Pemba and Montepuez, within 24 hours. Seven days later the power was flowing again in such cyclone-damaged districts as Macomia and Mocimboa da Praia.

It took longer to fix the problems in Quissanga and the island district of Ibo. Ibo draws its power from the mainland via an underwater cable, and this was not damaged. Amado said work is still under way to repair the low voltage network in Ibo and some other districts. About 3,000 EDM clients in Cabo Delgado are still without power.

Amado said EDM had spent around three million dollars to restore the power supply in Cabo Delgado, but, as in Sofala, considerably more (10 million dollars was his estimate) is needed to boost the resilience of the system.

Jose Tavares, the head of operations at Petrogal (the commercial arm in Mozambique of the Portuguese fuel distribution company Galp), told the reporters that there is no crisis in the distribution of domestic gas (LPG – liquefied petroleum gas).

He was promptly denied by several journalists who said they could not find bottles of gas in several major Maputo outlets.

Tavares insisted that his company is distributing enough gas to meet demand, and has increased the amount distributed by 10 per cent compared with the same period last year.

He said that in April, Petrogal distributed 6,500 bottles of gas a day to retailers in Maputo and the neighbouring city of Matola. In May, this figure was increased to 6,900 bottles a day.

He admitted, however, that some retailers might be hoarding gas, or selling it clandestinely at night for higher prices. But there was no shortage of this fuel.