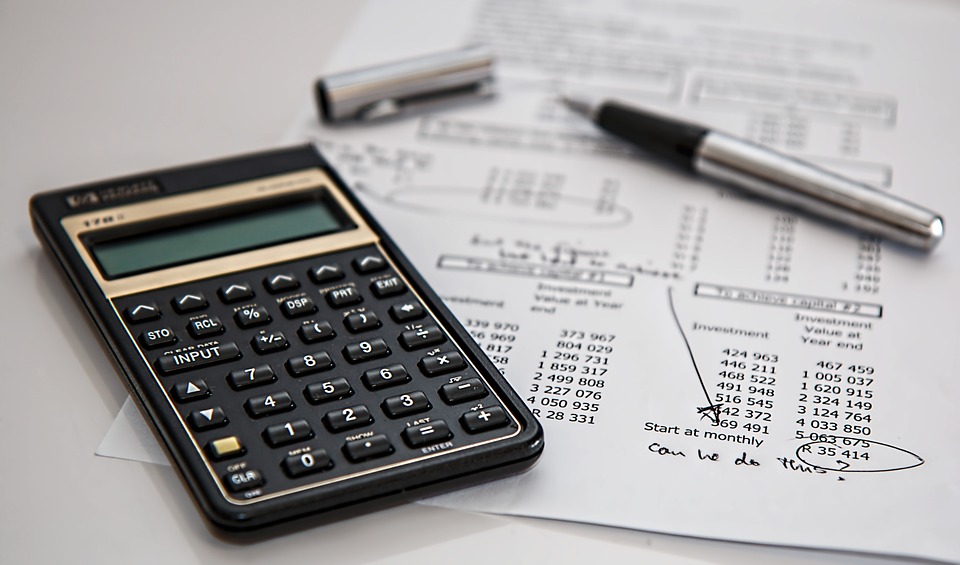 Investors in Prima Reinsurance will have to continue to wait on the full assessment that is currently being conducted by the company for peace of mind regarding their securities in the company.

On November 12th 2018, the company announced that there would be a possible impact on the company’s shares due to what the board termed as “circumstances relating to the company”.

“Further to the cautionary announcement dated 12th November 2018, shareholders are advised that there are still circumstances relating to the Company, the full impact of which are currently being determined and which may have an effect on the price of the company’s securities”, read the statement issued by Choice Corporate Services (Prima’s designated Company Secretary) on   “Accordingly, shareholders are advised to exercise caution when dealing in the company’s securities until a full announcement is made”.

Prima Reinsurance Plc (Prima Re) recently published their 2018 performance in which they recorded a 13% contraction in Gross Written Premium (GWP) amounting to ZMW 33.182 million compared to ZMW 38.44 million in the previous year. “The company adopted a deliberate policy to forfeit organic growth and focus on quality and credit worthy business”, explained the company in their full year abridged results published on the LuSE website.

Further to the company’s worries was the impairment they had to recognize. “Due to the implementation of IFRS 9 in the year 2018, the company recognised an impairment loss of ZMW12.8 million in respect of the insurance receivables as at 31 December 2018”, exposed the company in the published abridge results. This rattled their income statement and resulted in the loss of ZMW1.555 million for 2018 compared to a profit of ZMW3.141million in the previous year.

Investors will know soon enough what the current woes from the company are once they have finalised their internal investigations. For now, as advised, trade Prima securities with caution.