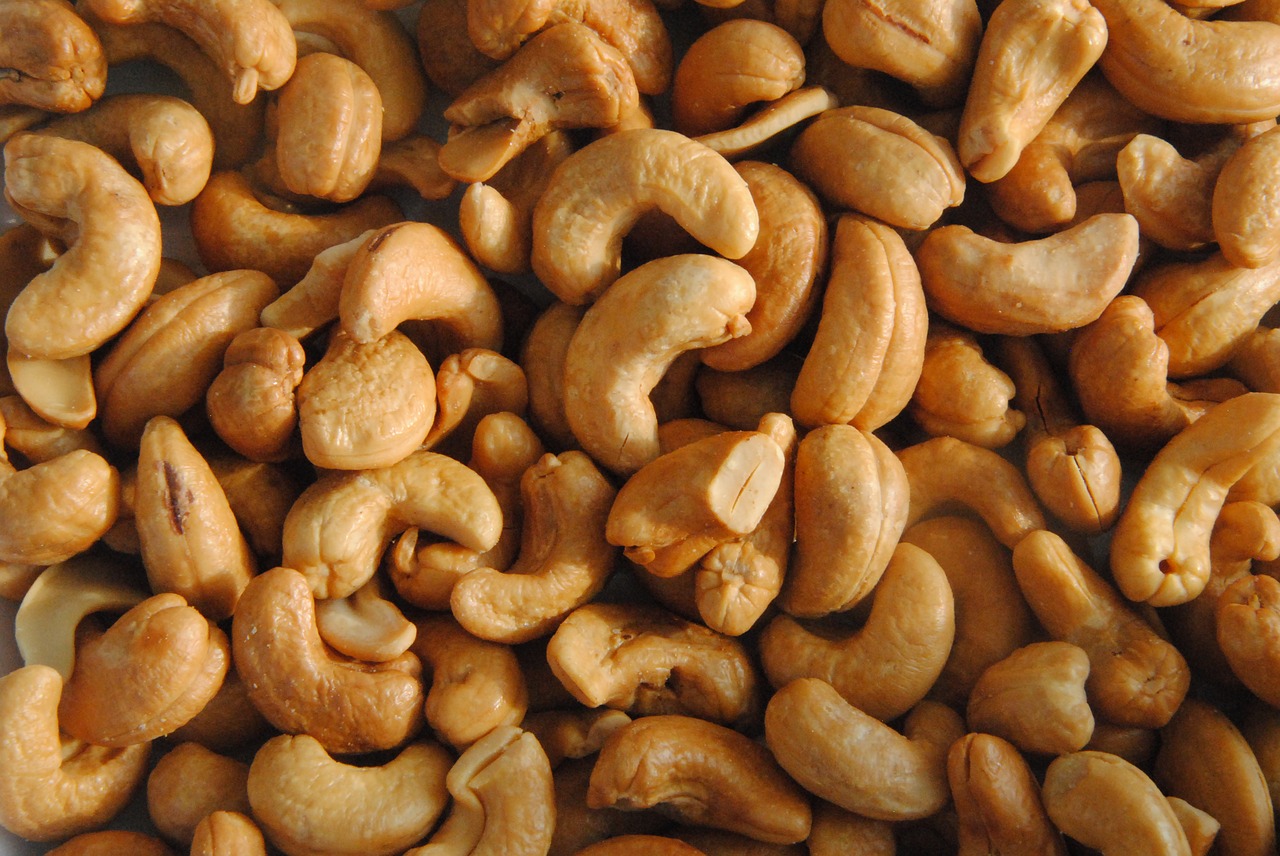 These figures were made public at the annual meeting of the cashew sub-sector in Zambézia, where industry, producers, companies and other entities will review various issues related to production, quality and marketing.

Santos Feijone, head of the Department of Economics at the Institute for Cashew Development (INCAJU), acknowledges that the country still needs to work to improve the quality of its cashew nuts to compete worldwide. The quality of processed cashews in Mozambique is the lowest in Africa, despite having risen from 44 in the last quinquennium to 46 in the present five-year period.

The average price of cashew nut produced in Mozambique has shown significant improvement, having, for the first time, risen to above one dollar per kilo in the 2017/2018 season.

“The national industry currently processes more than 50% of the marketed nuts, against about 35% at the beginning of the five-year period, with the number of permanent jobs growing above 70%,” Feijone said.

In the present five-year period, gross revenue of cashew producers nation-wide reached a threshold of just over US$430,000, with an additional US$194,000 in export earnings.