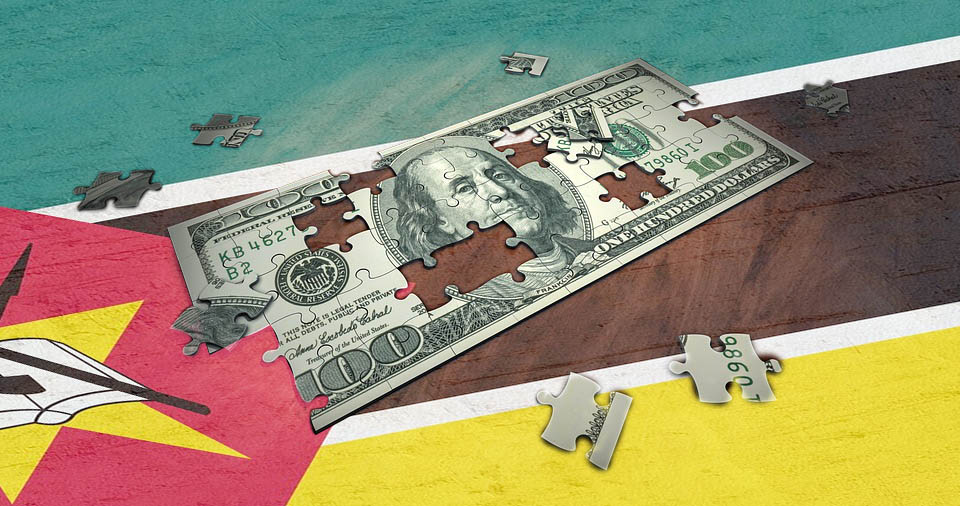 Mozambique’s finance ministry said on Friday that it had reached a restructuring deal in principle with holders of its defaulted 2023 bonds and that the new arrangement would not offer creditors instruments linked to future gas revenues.

It had said last year it would share future revenues from gas projects as part of the restructuring of the $726.5 million Eurobond. But the latest announcement said these value recovery instruments would not now be included.

“(Creditor committee) members have agreed to provide Mozambique with $1 billion cash flow relief through 2023, at which point the government’s revenue is projected to increase significantly for the long term,” it added.

Mozambique will also make a cash payment to eligible bondholders of up to $40 million and hopes to wrap up the restructuring by Sept. 1.

Mozambique said the four creditors who had agreed in principle to the restructuring and are members of the Global Group of Mozambique Bondholders (GGBM) – Farallon Capital Europe LLP, Greylock Capital Management, LLC, Mangart Capital Advisors SA and Pharo Management LLC – controlled around 60 percent of the 2023 bond.

Support from creditors holding 75 percent of the bond will be needed to activate the collective action clauses.

Having sounded out other bondholders, the GGMB was confident the agreement was supported by the 75% needed, said Thomas Laryea, legal advisor to the group.

The decision by bondholders to ditch a claim on future gas revenues through a value recovery instrument (VRI) had been made in response to a government proposal, though this had not changed the economics of the deal, he added.

Sharing future revenues from a gas windfall had been met with resistance in Mozambique.

“They substituted the VRI with additional terms in the bonds, such as the step up in coupon, the cash at the beginning, and other changes in terms,” said Laryea. “Ultimately, the economic considerations haven’t changed.”

Mozambique has been battling to recover from a debt crisis after admitting in 2016 to $1.4 billion of previously undisclosed lending, much of which was supposed to be spent on a tuna fishing fleet.

The disclosure prompted the International Monetary Fund and foreign donors to cut off support to the southern African state, triggering a currency collapse and a default on its sovereign debt.