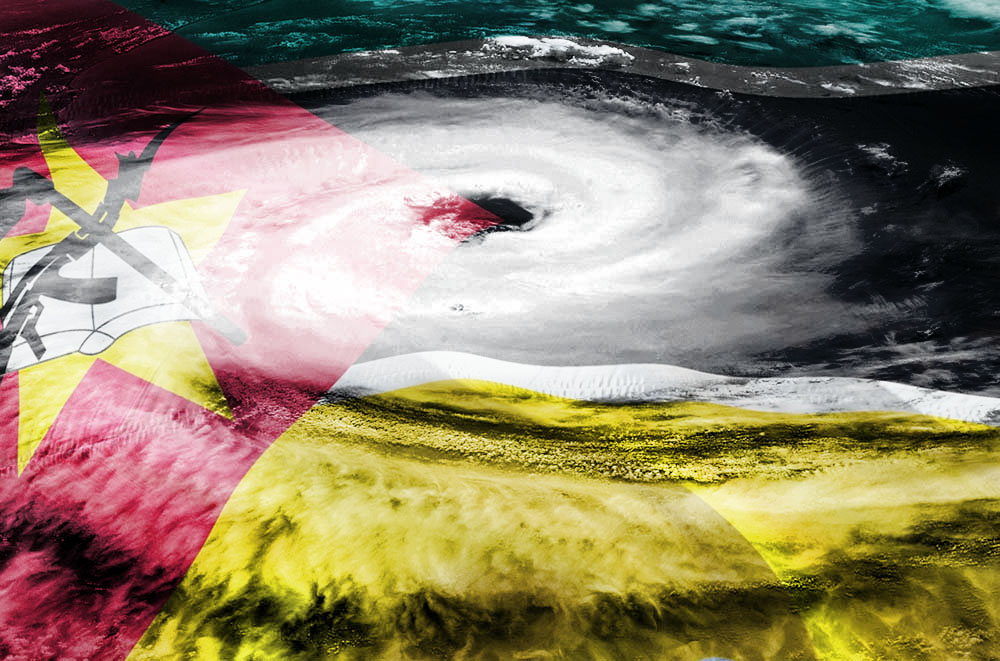 International donors pledged to contribute $1.2 billion to help rebuild areas and infrastructure destroyed by cyclones Kenneth and Idai in Mozambique, according to the United Nations, less than half the amount the government says is needed.

The announcement was made by the country’s President Filipe Nyusi at the end of a two-day International Conference of Donors that drew around 700 participants from international organizations, donors, the private sector and civil society to the city of Beira, one of the areas worst hit by the cyclones.

In his address, Nyusi said “thank you very much for saving Mozambican lives,” an article on the UN website dated June 1 read, Reuters reported.

Cyclone Kenneth crashed into the province of Cabo Delgado and flattened entire villages with winds of up to 280 kph (174 mph), killing around 45 people while Mozambique was still struggling to deal with the impact of Cyclone Idai, which hammered the country’s central region just six weeks earlier.

More than 1,000 people were killed across Mozambique, Zimbabwe and Malawi when Cyclone Idai, the worst cyclone in decades, lashed its eastern Indian Ocean coast with heavy winds and rains in mid-March.

UN Secretary-General Antonio Guterres, called for a “generous response” from the international community and said “this is the time to translate into concrete gestures the solidarity with a country that has suffered one of the worst environmental disasters ever experienced in Africa,” the UN said.