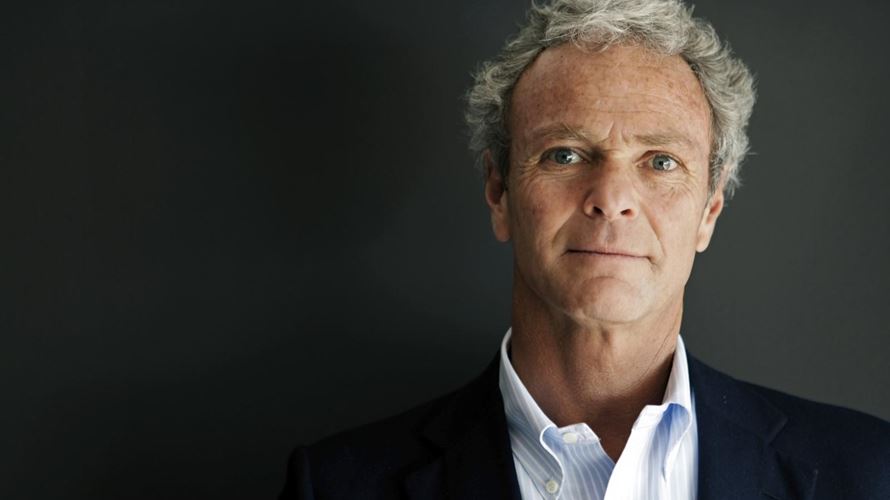 Diasporas are rapidly becoming one of the cornerstones of economic development for many countries in Africa and other emerging regions of the World. Nowadays the contributions of African citizens spread around the world to their native countries are no longer purely financial, but intellectual and cultural as well.

Exploiting the full benefits of a diaspora is a challenge faced by African governments. FurtherAfrica sat down with Filipe de Botton, chairman of the Portuguese diaspora “World Portuguese Network”, an organisation that for the second year running, is using the strength and influence of its peers to try and help bringing Europeans and Africans closer together.

Filipe de Botton is unquestionably one of the most remarkable entrepreneurs I’ve ever came across. He has represented foreign banks in his native Portugal, he created an industrial powerhouse spanning into several countries and even found the time to log over 1 million kilometres on his 4×4 adventures across Africa and the world.

Fabio Scala.: Mr. de Botton, thank you for taking the time to share some of your thoughts with FurtherAfrica and congratulations on the second edition of EurAfrican Forum. The concept of using diasporas as means for growth is one that African countries struggle to explore. What would you qualify as the fundamentals to make this relationship work?

Mr. Filipe de Botton.: If we look at the quality of the Diasporas it becomes clear the “untapped” power that exist in this number of citizens of the different countries ready to help. Typically the diasporas are skilled people – namely if you concentrate on the Diaspora of Influence (meaning the people that was able to be highly successful in the country where he decided to live in) – which are more than looking forward to help, in many and different ways, his country of origin. Just look to other countries like India, China, Ireland or Israel and you’ll easily understand the interest of organising what we’d call a Diaspora of Influence.

Fabio Scala.: Your organisation has successfully established a structure that supports a very positive image of your country around the world. How could African countries benefit from the same strategy?

Mr. Filipe de Botton.: Obviously each country is a different case. Nevertheless all the countries should organize and make use of its Diaspora. The question is certainly how to organize and how to structure it. In the 4 countries I just mentioned you it’s their Governments that fund, manage and organize them.

We decided to do it in a different way: having the civil society – with no direct interference or funding from the Portuguese Government – to create the Portuguese Diaspora Counsel. We have a very interesting ratio in Portugal: you have roughly 10 million inhabitants in Portugal and over 5 million living abroad which means a ratio of 50% when the global worldwide average figure is 3%!

I’m a fan of private initiative but working in close, and balanced, relationship with our Governments in order to help.  –  Filipe de Botton

Fabio Scala.: Would that be a formula that perhaps your network could apply to African countries as some sort of consultancy service? How would that work?

Mr. Filipe de Botton.: We decided that we are now entering into the 3rd phase of the Portuguese Diaspora Counsel. The 1st phase was to structure and organize it, the 2nd one to be not only a think tanker – we think there’s no value in “just thinking” – but providing effective and objective initiatives to Portugal (going from rethinking the international branding of Portugal, creating an alternative Cancer system to reduce the costs of the Portuguese Health system, setting up a Bio-Technology 50 Million USD fund with one of the largest Portuguese Universities, supporting the rethinking of the Education system and prepare the Portuguese students to the new working places, etc).

Now, and coming back to your question, should we provide consultancy services: well we do think we have to internationalize the Portuguese Diaspora Counsel by trying to help African countries to set-up their own Diaspora Counsel. How should we achieve this: by respecting all African countries and their societies and providing the “do’s and don’ts do’s” to local people helping them to very quickly create their Counsels.

Fabio Scala.: A lot of African governments are struggling to internationalise their image through their diaspora. Do you believe it should fall solely into governments to create this structure or you believe this should be a collaboration of efforts involving the private sector?

Mr. Filipe de Botton.: Truly answering your question I’m a fan of private initiative but working in close, and balanced, relationship with our Governments in order to help. What do I mean is that the Counsel should be “private” but have as their Honorary Chairman and Vice Chairman the President and the Minister of Foreign Affairs of the respective country.

We need to be an independent Association but with a clear strategy of helping and supporting our countries through a jointly cooperation with our Governments.

Fabio Scala.: Thank you very much for your time and good luck with the next edition of EurAfrica Forum, I’m sure it will be a success. See you there.