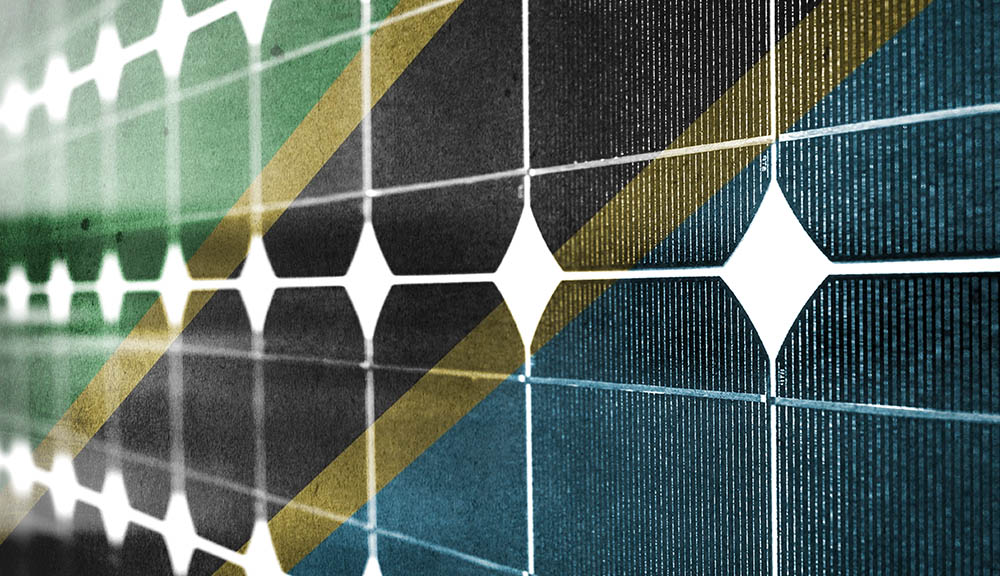 Demand for affordable and reliable energy is on the rise in Tanzania owing to the fast paced economic growth of the country. The African Development Bank (AfDB) estimates the demand for energy is growing by 10 per cent every year which the bank says ‘reflects the country’s high economic growth.’

The agreement provides for the supply of up to 20 million standard cubic feet per day (MMscf/d) of natural gas to the TPDC operated National Natural Gas Infrastructure (“NNGI”) in Songo Songo Island, from where the gas will be processed and transported to Dar es Salaam, primarily for power generation.

This new GSA comes only months after last year’s short-term sales agreement that was also inked with TPDC and TANESCO (December 2018) for the sale of 35MMscf/d to the two government entities. The new GSA now marks 20MMscf/d of the 35MMscf/d to be sold under long term agreement.

“The balance MMscf/d sold by PAET under the short-term agreement will continue to be supplied through the NNGI infrastructure alongside the 20MMscf/d sold under the GSA,” Managing Director of PAET Andrew Hanna told media in the country mid-week.

The remaining short term agreement is valid until completion of ongoing installation of a refrigeration system at the Songas processing plant due to be completed sometime mid this year.

“On completion of the refrigeration project, the remaining 15MMscf/d will revert to be sold by PAET to TANESCO through the Songas processing facility and the short-term agreement will conclude,” he added.

The field development and tie-ins have ensured PAET has volumes of gas available today to instantly meet future demand. This is part of an overall package that will eventually include compression and further increase and sustaining of gas availability in line with growing demand.

Signing of the GSA serves to meet recent increases in local demand for gas. It also promises supply on a long-term basis ensuring TPDC is able to support the government power monopoly, TANESCO, to sustain a stable and wider supply of power.

“With spare productive capacity from the Songo Songo field already established, PAET has volumes of gas immediately available to meet imminent increases in demand as TANESCO continues to expand its power generation capacity and TPDC continues to develop its downstream gas sales and as industrial use of gas accelerates,” detailed the PAET official.

“Through foresight, flexibility and cooperation PAET is today in prime position to meet immediate and near-term future energy needs of Tanzania” he said noting that “…the degree of effort that has gone into establishing this GSA, by all parties, cannot be underestimated. It demonstrates what can be achieved here in Tanzania when we work together in a transparent and cooperative way.”

“ We believe that this agreement once again places PAET in a position where we can support Tanzania in continuing to achieve its enormous potential” he summed up.

PAET has been investing in Tanzania’s natural gas for more than 20 years now and under the short-term agreement, PAET achieved average additional gas sales of 61 MMscf/d through the first quarter of 2019, compared to an average of 40MMscf/d for 2018.

As the country moves towards industrialization, Tanzania’s economy is growing rapidly and with it, the country’s demand for reliable energy. While traditionally, Tanzania’s electrical needs were catered for using hydroelectricity that accounted for approximately 34.2 percent of the country’s power supply. However, as of 2016, 49.8 percent of energy produced in Tanzania comes from natural gas infrastructure.

Tanzania is working to expand its natural gas projects to ensure reliable power is accessible. It recently repaired the gas turbines plants at the Songo Songo gas fields and started construction of a new gas plant as well. To back the gas power supply, Tanzania is going ahead with expansion of several of its hydroelectric dams. Even with the ongoing investment in expanding hydroelectric dams, this source of electricity remains to be very unreliable. This is more so true due to global climate change and its regional effects to weather patterns.

When rains fail, then water levels at the dams drops significantly causing a dire shortage of power output. This is why gas energy sources are the go to solution.

Discovered in 1974, natural gas has since then been explored as the green solution for energy source. However, it is not until 2004 that commercial exploration started. Since then, more and more gas has been discovered, recent finds place the natural gas reserves at an impressive 57 trillion cubic feet.