TAAG Angola became authorized to operate flights that include European airspace, with no restrictions, since it is no longer part of the EU Air Safety List.

From 10 to 14 December 2018 experts from the Commission, EASA and Member States conducted a Union on-site assessment visit in Angola at the offices of the competent authority of Angola Instituto Nacional da Aviação Civil (INAVIC) and at three air carriers certified in Angola, namely TAAG, SonAir and Heli Malongo. 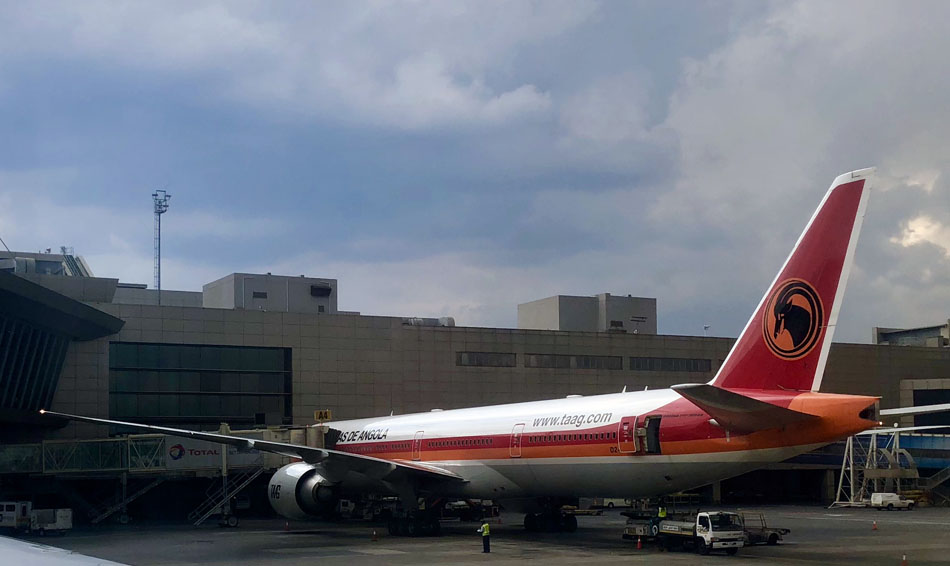 INAVIC follows an approach to aviation safety that lacks modern aviation safety management techniques. However, Angola has clearly made progress since the last Union on-site assessment visit in June 2009.

INAVIC developed and internally approved a set of procedures to cover aviation surveillance obligations. However, there are still some shortcomings in the internal procedures, control of documents, consistent recording of files and training of the inspectors. Against those shortcomings, the current management of INAVIC clearly expressed the will to improve the capability and effectiveness of INAVIC in its day-to-day work.

The Union on-site assessment raised 15 observations to the oversight activities of INAVIC. It also concluded that while INAVIC has developed certain capabilities to oversee the aviation activities in Angola, further improvements are indispensable in order for INAVIC to be able to address arising safety deficiencies.

TAAG, the flag carrier of Angola, has a well-functioning and solid Safety Management System in place that generates useful data to the air carrier. The senior management of the company has a good understanding of those systems and uses them to identify risks and to take the appropriate measures to mitigate the highest risks to acceptable levels. The Quality Management System is robust and functional.

TAAG has developed the required manuals, such as (but not limited to) Maintenance Control Manual, Maintenance Procedure Manual, Extended-range Twin-engine Operation Performance Standards Manual and Reduced Vertical Separation Minima Manual containing the policies and detailing the associated procedures, which are approved by INAVIC.

The certifying staff is properly trained on the operated aircraft types. Overall, TAAG has a professional crew and staff with functioning systems to manage the various operations. The management receives and acts on safety and quality information and analysis, promulgates that information and takes action through internal publications, in electronic form or otherwise.

On 3 April 2019, the Commission and the Air Safety Committee heard INAVIC and the air carriers TAAG and Heli Malongo. INAVIC presented the actions taken following the Union’s on-site assessment visit, including the changes made in the Angolan legislative framework. In March 2019, the new Civil Aviation Law was approved and, according to this law, INAVIC will be recognized as an entity administratively and financially autonomous.

INAVIC informed the Commission and the Air Safety Committee about its commitment to improving its Effective Implementation of international safety standards to a level above 60 percent and, for this purpose, INAVIC will receive external technical assistance. In addition, by the end of 2019, INAVIC intends to develop and implement a quality assurance function and an integrated methodology to allow uniformity and common electronic access to all its technical documentation.

INAVIC has made progress with respect to the implementation of international safety standards. The Commission welcomes the efforts made and encourages the Angolan authorities and INAVIC to continue those efforts. However, the currently available evidence, notably from the Union’s on-site assessment visit, does not allow to conclude that the progress made is sufficiently strong to remove all the air carriers registered in Angola and overseen by INAVIC from Annex A to Regulation (EC) No 474/2006. Indeed, INAVIC should make further improvements to its safety oversight system as well as to the training and the standardization of the working methods of its inspectors.

During the hearing, TAAG and Heli Malongo presented their corrective action plans addressing the observations and recommendations of the Union’s on-site assessment visit. A part of the actions described in the corrective action plans has already been implemented. During the hearing, both air carriers claimed that they had robust and functional systems in place to manage various operations.

The Commission concludes that TAAG and Heli Malongo are both capable of ensuring the safe conduct of their respective operations. The Commission considers that there is sufficient evidence that both carriers comply with applicable Angolan regulations and international safety standards. With regard to TAAG, EASA confirmed that with regard to TCO and SAFA this air carrier at present does not give rise to specific safety concerns.

African Special Economic Zones are considered as one of the main instruments that stimulate economic reforms, promote quality Foreign direct...