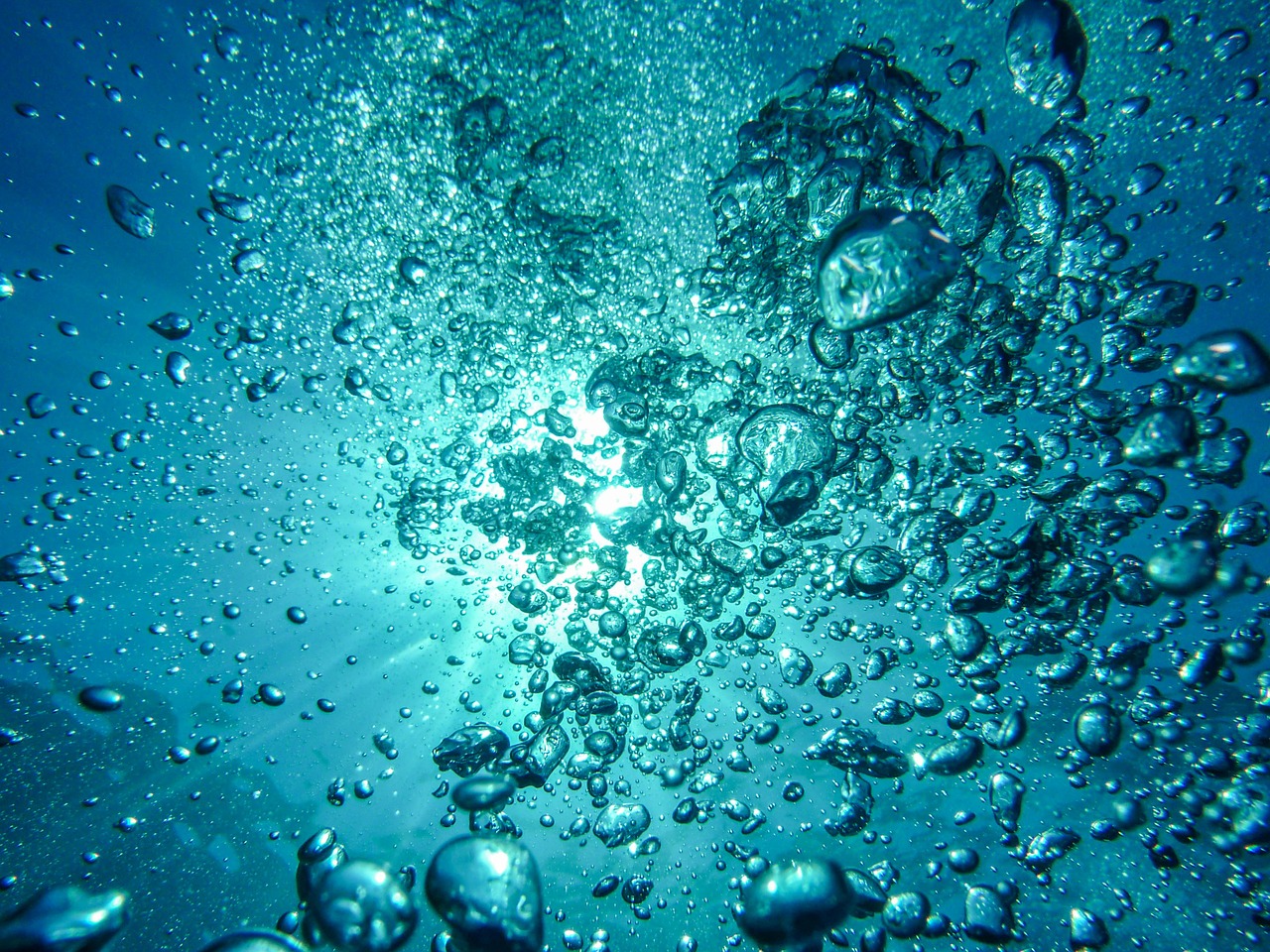 The government of Zimbabwe has stopped the construction work of Marowanyati Dam in Zimbabwe due to the cyclone idai as water levels rose drastically making it difficult to work on some sections.

The dam is about 95% complete with the spillway and D-Tunnel that houses pipes set to channel water to irrigation projects and Murambinda Growth Point only outstanding, and nearing completion.

The company, Jiangxi International Corporation, began the construction of the dam in 2003. However, the company has since stopped work because it has run out of funds. The dam has already stored about 33 cubic metres of water since its construction. Zimbabwe National Water Authority (Zinwa) engineer Alouis Katsande, who is supervising the multi-million-dollar facility, said they were forced to construct some makeshift infrastructure for work to resume.

“The project was also affected by the cyclone as water levels suddenly rose making it difficult to work on other sections.” Some of the infrastructure that was being used during the construction was affected with roads and bridges having been swept away in the process. It then delayed work as it was difficult to work during those days,” he said.

The dam was supposed to provide domestic and industrial water to people at Murambinda growth point and surrounding areas. The project was also earmarked to irrigate 3 650 ha of land. The failure to complete the dam has resulted in about 1 000 people losing their jobs while 10 families were relocated to facilitate the construction of the water reservoir. Marowanyati is set to provide water for Murambinda Growth Point and irrigation water for surrounding communities

Although the agricultural activities are still at small scale, villagers in Mabika, Mutirware, Makutya and Matsvai areas have started benefiting from the Government-funded multi-million project.