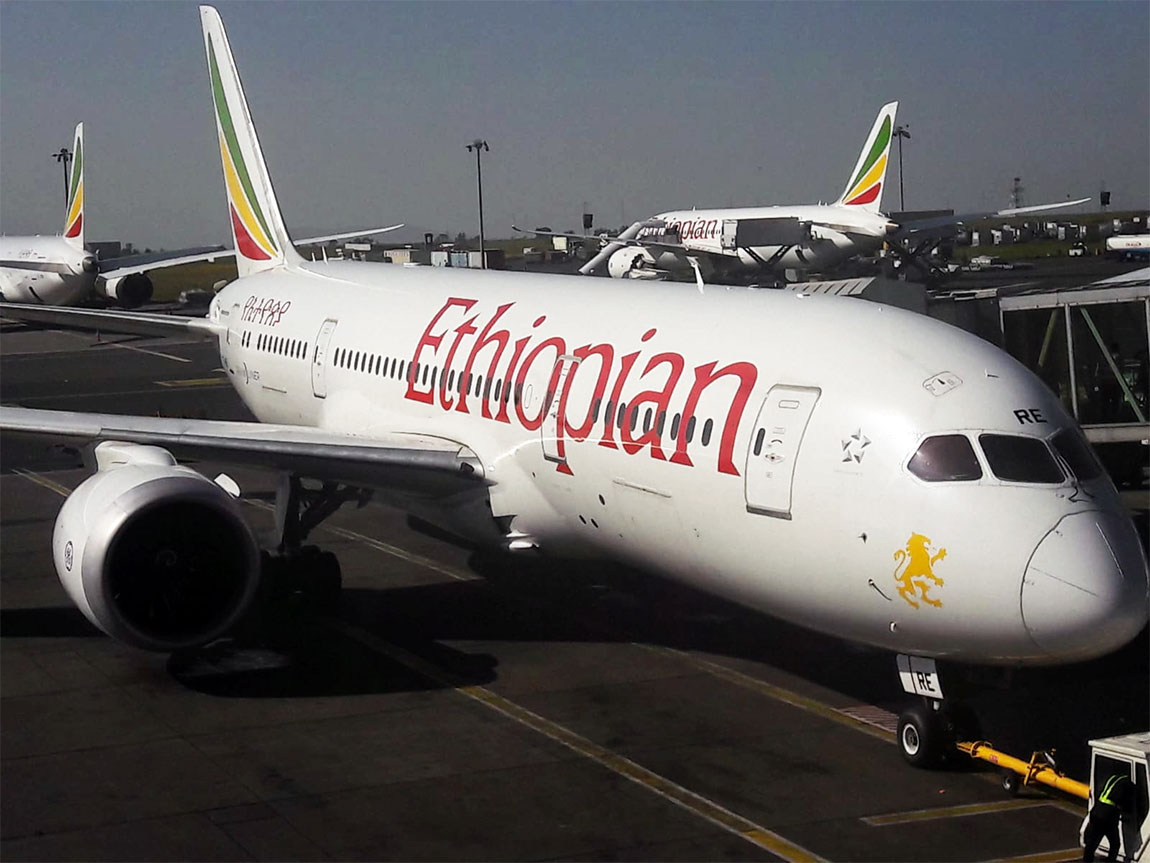 Ethiopian Airlines, Africa’s champion carrier that suffered a fatal Boeing 737 Max crash in March, is ”moving forward” with its expansion following the disaster but will be the last operator to return the jet to service.

The Addis Abbaba-based airline is optimistic it can ‘scale up’ its ambitious growth plans as the carrier’s business model remains strong and demand for air links between China and Africa continues to rise, Tewolde GebreMariam, chief executive of Ethiopian Airlines, told The National on Sunday, on the sidelines of a global airlines meeting in Seoul.

“We are already moving forward, business is good, the brand is strong and we’re still the leading connector of Africa to the world,” he said. “The growth is going to continue and we’re even scaling up. I’m very confident.”

Ethiopian Airlines suffered the loss of one of its Max jets in a deadly crash in March, the second fatal incident involving the plane model after Indonesia’s Lion Air jet plunged into the Java sea in October, leading to a global grounding of the aircraft. The dual disasters rocked the aviation industry, leading to multiple regulatory and criminal investigations and developing into one of the worst crises for Boeing in its 103-year history. Ethiopian Airlines is Africa’s biggest aviation success story, in contrast to a regional industry suffering from financial losses and poor safety standards.

“The business model is still strong, it’s a very wise strategy and the growth in the continent still continues,” Mr GebreMariam said. “Everything is still in order.”

Ethiopian Airlines expects a 20 per cent increase in its annual passenger traffic in 2020 compared to an expected 14 per cent in 2019, he said.

The carrier plans to add more points in China and the US this year, including Shenzhen and Houston respectively, capitalising on Africa’s massive demand for reliable air connections.

“We thank our customers and the traveling public for standing with us in our difficult time and we’re very grateful for the vote of confidence,” Mr GebreMariam added.

However, the carrier will not return the Max to service unless all regulators approve the jet and all other operators have resumed service, he said.

“We need to do a lot in terms of evaluation and in terms of convincing our pilots and our passengers,” Mr GebreMariam said. “It will take us a longer time as an airline than others.”

Still, Ethiopian Airlines will still maintain its relationship with Boeing and continue to be a customer of the US plane maker.

“We want to see it as a safe aeroplane and we don’t want to see any problem anymore to anyone. That is our goal,” the chief executive said.

The fate of the Max weighed heavily on discussions at the Iata meeting where airline executives called for global regulators to align on the actions needed to return the jet to the skies.

“The recent Boeing 737 Max accidents have put our reputation in the spotlight,” Iata director general Alexandre de Juniac said during the opening speech of the Iata meeting. “Trust in the certification system has been damaged – among regulators, between regulators and the industry and with the flying public.”